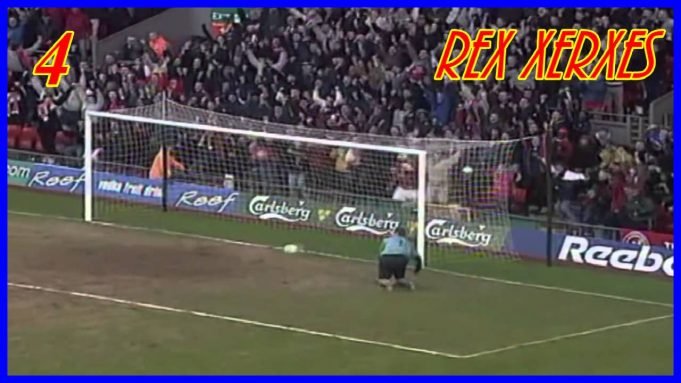 Have you ever thought of finding out who is the Champions League all-time leading goal scorer? Liverpool have won the prestigious trophy 5 times in their history and have the chance to collect their 6th this season.

Who do you think has scored the most number of goals from them in the highest tier of European football? 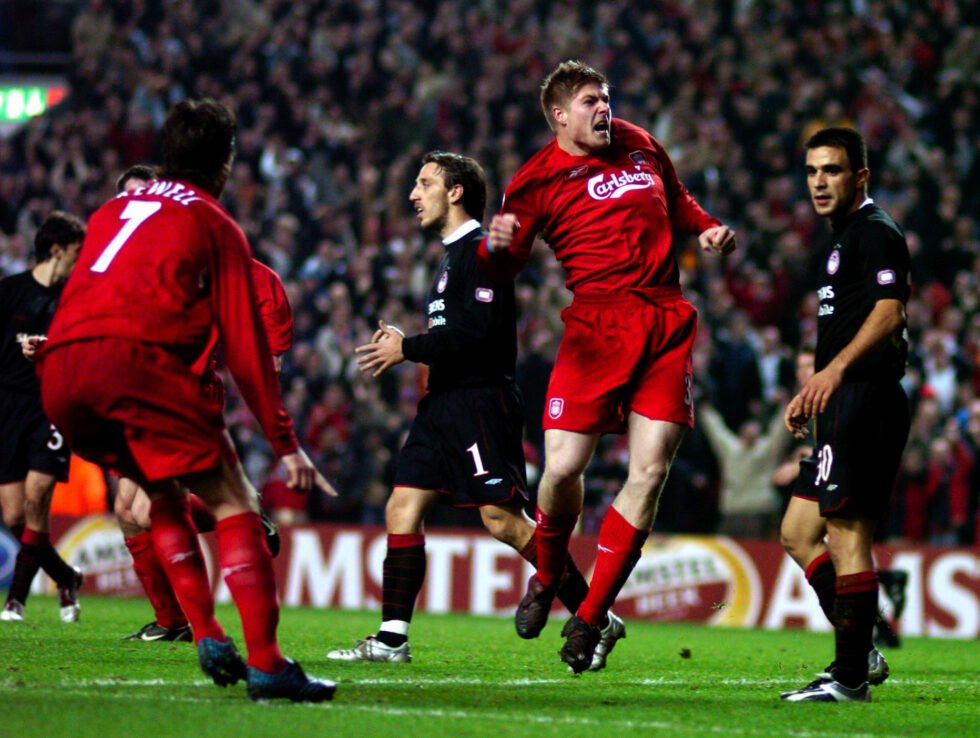 Which players are Liverpool Champions League Top Scorers 2019? The Liverpool frontline of Mohamed Salah, Roberto Firmino and Sadio Mane has been in spectacular form and just like the previous season, has been instrumental in carrying the Reds to the final of the competition a second time in a row.

Unfortunately, Salah and Firmino missed the second leg of the semi-finals against Barcelona, where Liverpool overturned a 0-3 goal deficit to create a historic night at Anfield.

Divock Origi and Giorginio Wijnaldum registered braces but the entire team filled in with an outstanding performance to knock Lionel Messi’s side out of the competition. 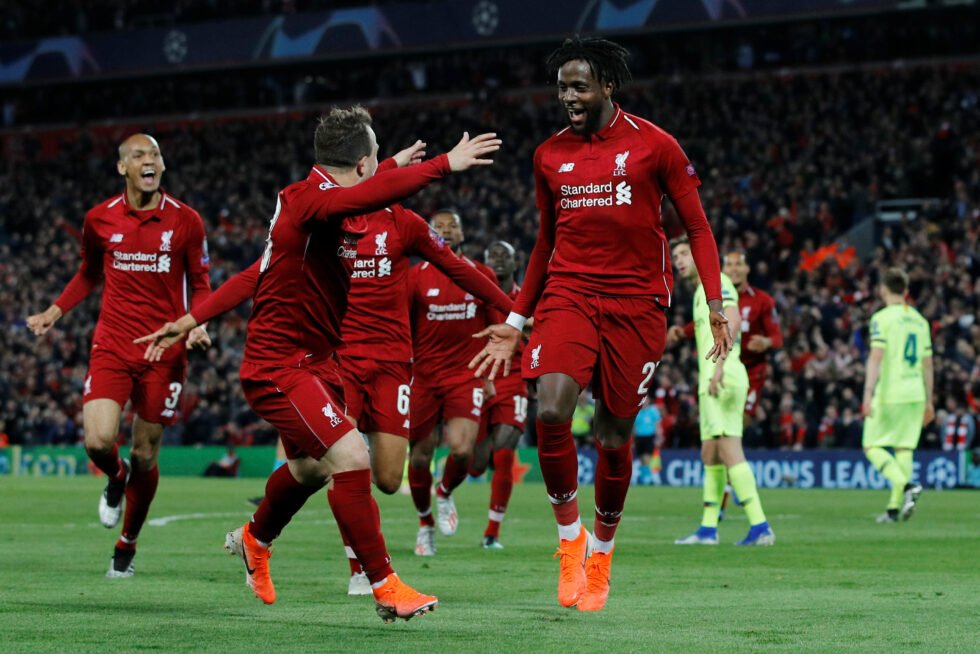 Liverpool Players With The Most Champions League Goals 2018/19

Liverpool are the most successful English team in the Champions League, followed by their arch-rivals, Manchester United (3).

Liverpool Players With The Most Champions League Goals Of All-Time

List of Liverpool Champions League Top Scorers In History? It might be astounding to know that Mohamed Salah has played for Liverpool for only three seasons now and is already second in their list of top scorers in the competition.

Take Note: This collected data is from Statbunker.com over the past 27 years. 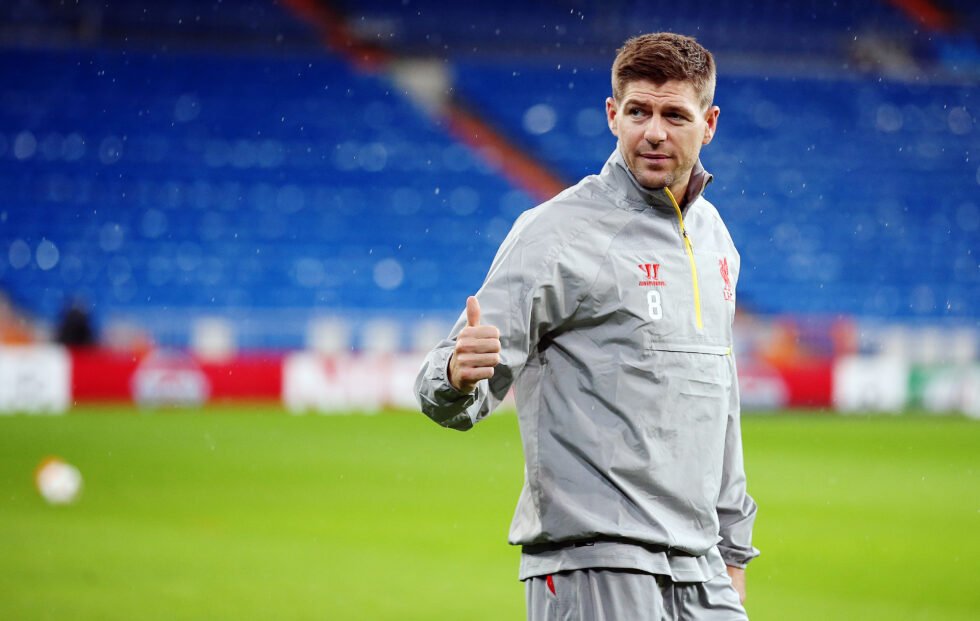 Steven Gerrard holds legendary status in the hearts of Liverpool fans and there is more than just one reason why. The former midfielder spent his entire playing career (except one season) at Anfield and collected a prestigious amount of silverware.

He led the charge against AC Milan in Istanbul, to bring his team back from a 3-0 deficit in the second half. The Englishman opened the scoring for his team and eventually saw his side through to a victory even after extra time and in penalties.

What started out to be a nightmare ended up as a fairytale night for all Liverpool fans, making it their most successful period in quite some time. Gerrard has also won the FA Cup twice, the League Cup thrice and the FA Community Shield once.

He earned 114 caps for the England national team and scored 21 goals for his country. Now, 38, Gerrard’s name was hailed by plenty as one of the best midfielder’s in the world.

During his prime, the Englishman operated in the box-to-box central midfield position. He was highly energetic, technical and was versatile as well. He could operate from different positions, playing a key part in both the offence and the defence.

Gerrard was also a sharpshooter and had the ability to strike the ball with pace and accuracy from quite a bit of distance. Just check out some of his stunners for Liverpool –

After a season with LA Galaxy in the Major League Soccer, Gerrard hung up his boots in 2016, finishing his playing career with 710 appearances for Liverpool and 186 goals. Now, he is the manager of Scottish Premiership outfit, Rangers FC. 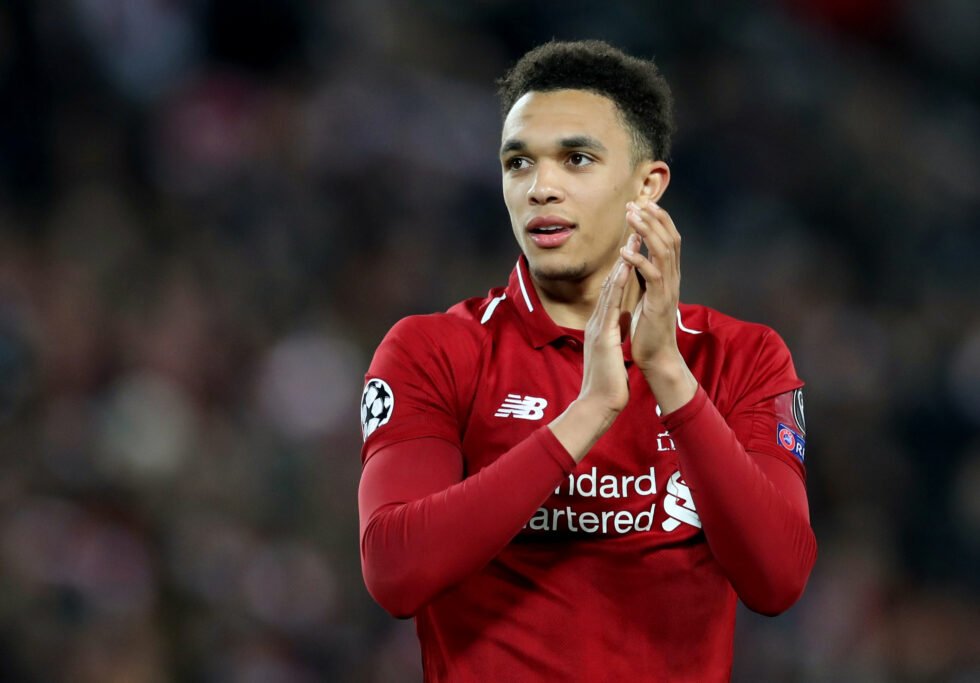