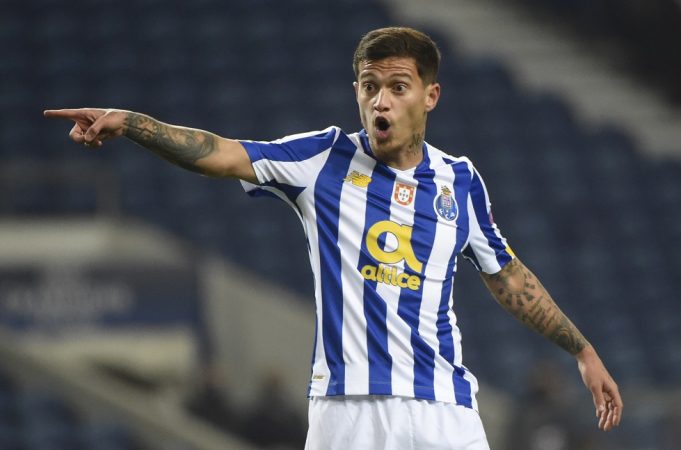 Liverpool are reportedly close to agreeing terms with FC Porto for Otavio.

His release clause of £34m is about to expire this month and Liverpool could get their target faster than anticipated.

Otavio is the perfect player to bring more balance to the Liverpool midfield. After Gini Wijnaldum’s departure, The Reds need someone who can break opposition defences with his technical abilities. Otavio is a playmaker who is energetic, great in tight spaces and can relieve pressure easily.

He racked up 12 assists in 42 appearances last term, helping Porto to the Liga NOS in 2020. If Liverpool were to sign him after June, Otavio’s release clause will reportedly increase to £51m.

Jurgen Klopp has yet to fully replace Wijnaldum who shoulder a very specific role in Liverpool’s squad. With Naby Keita still struggling to find his feet at Anfield, Liverpool will need to take the gamble on somebody else.

They are in a race against time to get this deal completed. Right now, there aren’t any competing outfits either. Liverpool also are able to offer Marko Grujic in return since he just spent the 2020/21 season with them on loan. Perhaps, that would help bring the price down significantly as well.