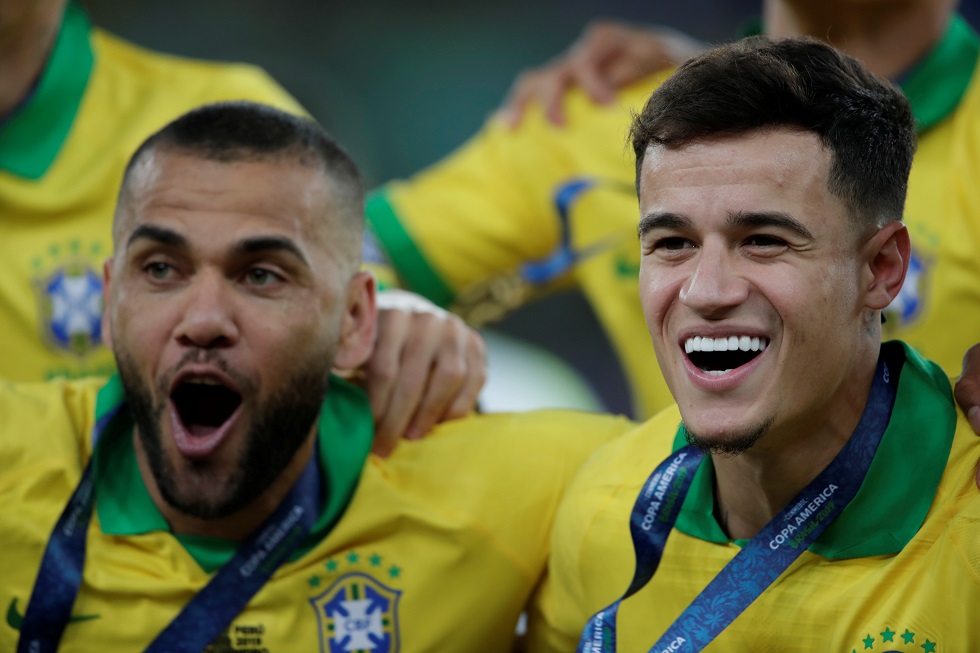 Jurgen Klopp outright admitted that Liverpool did not have the funds to recall Philippe Coutinho from Barcelona.

“It sounds a bit strange, but we could not afford it,” he said at the Sport Bild awards on Monday. “We have already spent the money that we got for him.”

Liverpool received received around £140m for the Brazilian and Klopp used that money to solidify his defence line with the signings of Virgil van Dijk and Alisson Becker. Just a season later, the Reds proceeded to finish second in the Premier League by a single point and also collect their sixth Champions League trophy.

Coutinho, meanwhile, struggled to adjust to life at Camp Nou. He underwent a torrid 18 months mixed with jeers from his own fans. As Barcelona revamped their offensive line with Antoine Griezmann, they loaned Coutinho out to Bayern Munich for a loan fee of €8.5m. The Bundesliga giants have an option to buy him out permanently for €120m next summer.

Klopp backed Coutinho to shine for the Bavarians as he said, “He’s a great player, a great boy. We were reluctant to sell him, but Barcelona forced us with money, so to speak. He is a player who can change games for the positive. It’s not that nice for Dortmund, but it’s a great transfer for Bayern and the Bundesliga.” 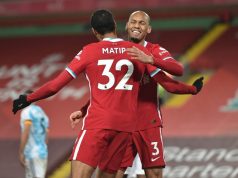