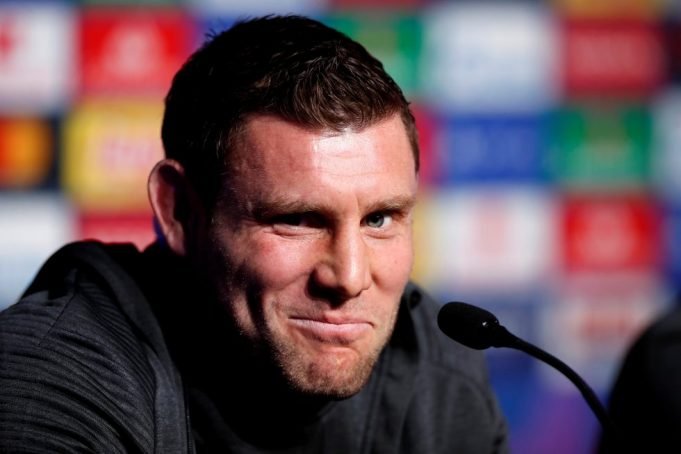 James Milner put in a man of the match performance against Bournemouth and this might worry Jurgen Klopp.

Rio Ferdinand believes Liverpool will struggle to replace a versatile player such as Milner.

The 34-year-old has been nothing short of exceptional ever since his free transfer from Manchester City in 2015. He once again appeared at left-back in Andy Robertson’s absence, holding the opposition to a 2-1 scoreline.

Jurgen Klopp was more than happy with his team as he said, “We will not get carried away. There’s nothing good in losing football games but it makes you aware of how special it is to win football games.

“That’s what we had in the last 10 days or two weeks when we lost games. So you appreciate it much more. Imagine we would have won against Watford, won in the FA Cup, won against Atletico and in the end you become champion whenever it would happen, and everybody would have said, ‘Yeah, champion.’ If it will happen, it will feel really special – if it will happen.

“But today was obviously very important to make it happen, that’s how it is, nothing else. Now we have three or four days to prepare for another very difficult game in a wonderful stadium with a sensational crowd. I think that was the best 12.30 performance of our crowd since I was here, I loved it. So, let’s make sure we are ready for that.”