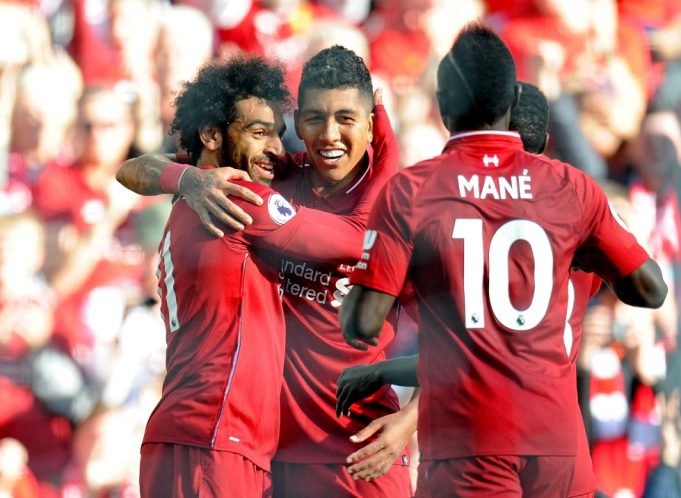 Five Liverpool players have made it into the UEFA Champions League fans’ team of the year 2019.

Liverpool lifted the trophy last season and clearly deserved to dominate these awards. Trent Alexander-Arnold, Andy Robertson, Sadio Mane, Virgil van Dijk and Alisson Becker made it into the fans’ team of the year.

Lionel Messi’s brilliance ousted Mohamed Salah and Cristiano Ronaldo 6 goals in 9 games won him a spot over Roberto Firmino for Juventus. Otherwise, Robert Lewandowski, Kevin De Bruyne and Frenkie De Jong got picked for their offensive input with Matthijs de Ligt as the only other player to make it in defence.