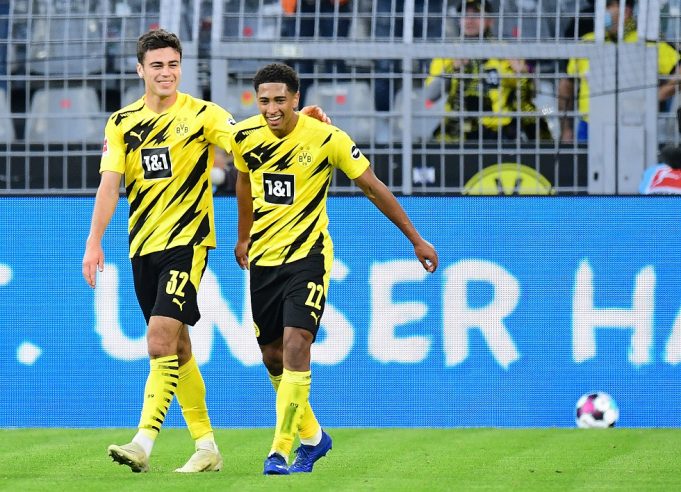 The Guardian has named him in their “Next Generation” list of 2019 as he continues to awe fans in Germany.

Reyna has already two goals in the first two games of the season. He originally trained in the New York FC youth setup before flying over to Dortmund in 2019. He made his official debut at the start of the year against FC Augsburg.

Reyna’s goal against Borussia Monchengladbach last week made him the second-youngest American goalscorer in the Bundesliga, right behind Christian Pulisic. Klopp understands that Reyna has the potential to follow in the same path as Pulisic who is now an instrumental part of Chelsea’s future.

Pulisic like Reyna developed himself in the Dortmund ranks and then found success in England very quickly. Liverpool will no doubt, pounce at the opportunity to sign Reyna if it presented itself. He is due for a contract extension as soon as he turns 18 in November.

If Reyna continues to impress, he could be handed a long-term deal, well beyond 2023. Lucien Favre definitely favours him in the first team alongside a host of youngsters like Erling Haaland, Jude Bellingham and Jadon Sancho.

READ MORE: Top 5 Liverpool Players To Be Sold This Summer 2020