Liverpool have done really well this season so far. The Reds have a good chance of winning the Premier League. 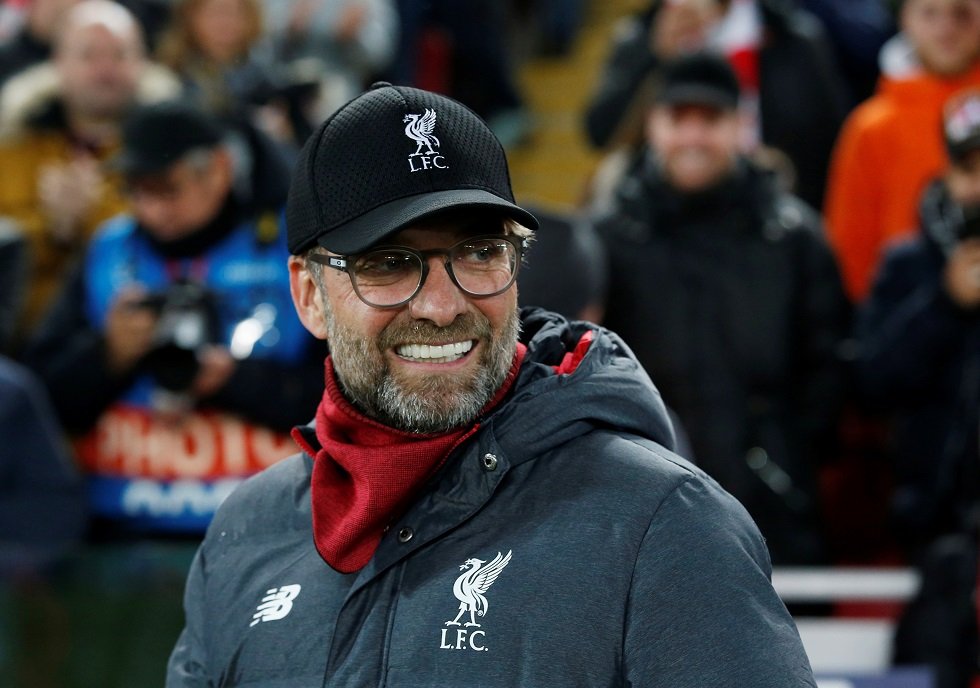 In his first full season, Klopp led Liverpool to a top-four finish in the Premier League. Last season, the German guided Liverpool to the Champions League final where they lost to Real Madrid.

Since his arrival at Anfield, Jurgen Klopp has won Premier League Manager of the Month nine times. Klopp is the only German to have won the award.

Jurgen Klopp’s arrival has changed the belief in Liverpool and the club owes the 54-year old big time. His presence is a key factor in Liverpool being a top contender to win the Premier League and the Champions League again this year.
His current contract at Liverpool expires in 2024.

The 38-year old Dutchman Pepijn Linders is the assistant manager of Liverpool.

The Dutchman came back to Liverpool last summer and has done a pretty good job in being Jurgen Klopp’s second-in-command.

Andreas Kornmayer is the head of fitness and conditioning at Liverpool. He joined Liverpool in 2016 after being approached by Jurgen Klopp.

Kornmayer spent more than 15 years at Bayern Munich and worked with the likes of Pep Guardiola and Jupp Heynckes.

Andrew Massey is Liverpool’s current head of medical services and has held that position since July 2015. Massey previously was a professional footballer but an injury propelled him to give up playing football.

Massey joined Liverpool in 2013 as a doctor of the club’s academy.

German Philipp Jacobsen joined Liverpool in 2018 as their medical rehabilitation and performance manager. Prior to joining Liverpool, Jacobsen worked for the Qatar national team. He has also worked with Panathinaikos and Portsmouth.

Conall Murtagh is Liverpool’s first-team fitness coach and has held the position since 2017. He joined Liverpool in 2012 as a part of the fitness team of the club’s academy.

Alex Inglethorpe is a former footballer who had spells at Watford, Exeter City, Barnet and Leyton Orient among others. He began his managerial career in 2001 at Surrey-based club Leatherhead and was at the club till 2003.

He managed Exeter City from 2003-2006 before becoming the manager of Tottenham’s youth team. He left Tottenham in 2012 and joined Liverpool as a coach of their U21s. Two years later, he was promoted to his current position, the director of Liverpool’s academy.

Neil Critchley had a very short playing career as he retired in 2001, aged only 23.

12 years after his retirement, Critchley joined Liverpool’s U18 team as their manager. He managed the Liverpool U18s from 2013-2017. In 2017, he became the manager of Liverpool’s U23 team and still holds that position.