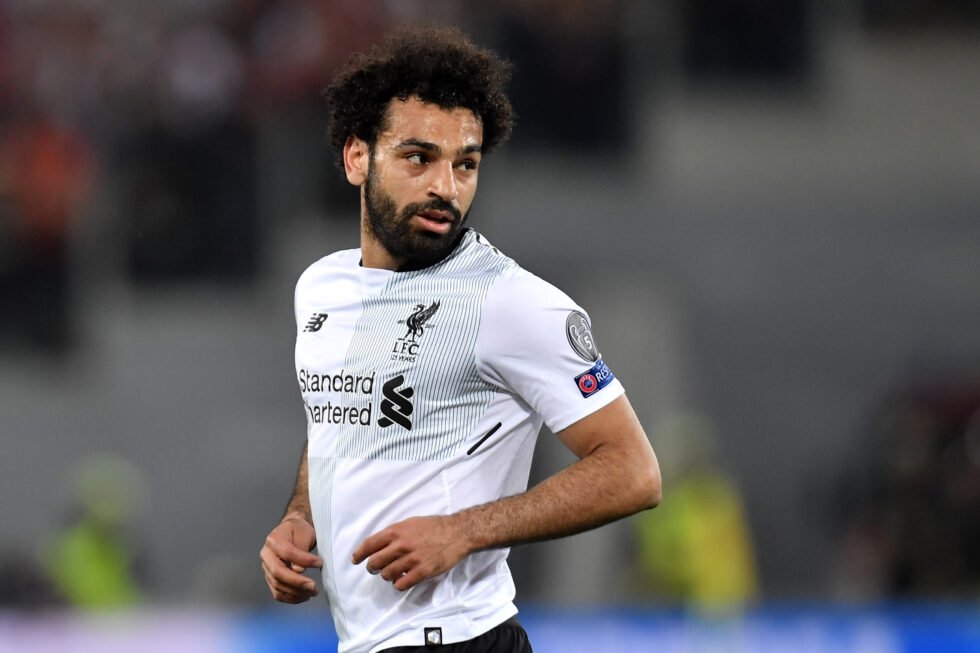 The Liverpool FC Player Of the Season award

Virgil van Dijk was the recipient of this award in the 2018/19 season in addition to several other accolades he received. Last season, he had a very good chance of winning this award. The Dutchman has been in sublime form for Liverpool since his arrival, manning that backline through many victories. His marshaling of Liverpool’s defence has been remarkable and has earned him a reputation for being one of the best defenders in the world.

However, Sadio Mane’s recent run of form has made him a top contender to receive this award too. Alisson Becker is not too far behind and could be the third Brazilian to grab this award in the future.

Liverpool FC Player Of The Season (Voted By Fans)

IS RIGHT, SKIPPER! ? Hendo has been voted our @stanchart Player of the Season for 2019/20 ? #LFC #LiverpoolFC #Henderson #PlayerOfTheSeason

Jordan Henderson was named the Liverpool FC Player of the Season in 2020. After a gruelling Premier League season, the skipper turned out to be the most deserving, according to the fans.

All the votes from supporters were combined with nominations from the club’s official former players association, Forever Reds. Henderson pipped Sadio Mane to this prestigious honour. He made 40 appearances for the Reds all season, scoring four and laying out 5 assists.

“Even in the next six or seven years, I should hopefully be able to perform at the highest level.”

Henderson commanded the team’s midfield throughout the campaign, not missing a single important fixture and once again, proving all doubters wrong. He is a fan favourite and a loyal servant who aims to serve the Reds for a long time. 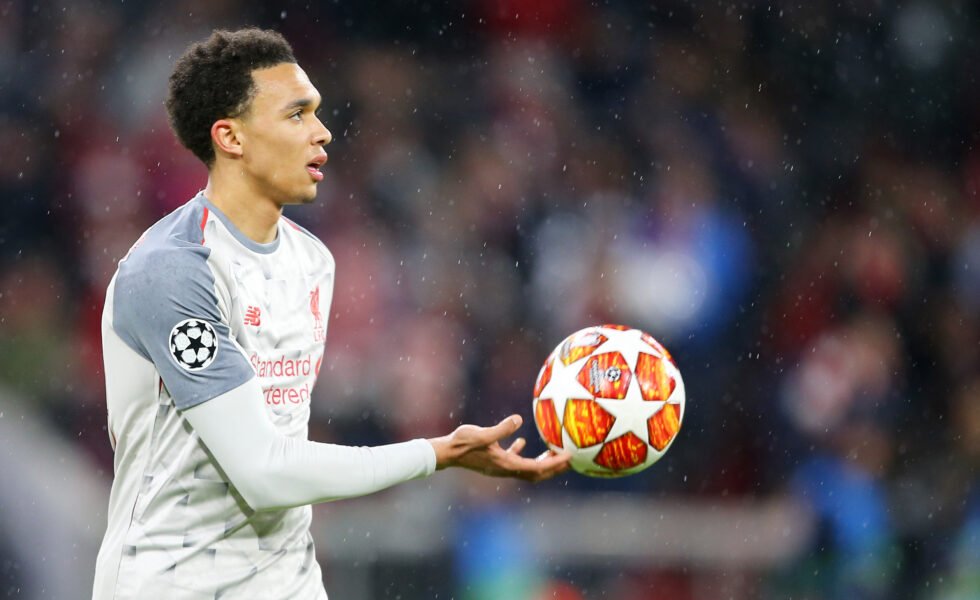 The Liverpool Academy has given the club some of its finest ever footballers. Several of Liverpool’s all-time greats like Ian Callaghan, Ronnie Moran, Billy Liddell, Jamie Carragher, Robbie Fowler and Steven Gerrard have graduated from the club’s academy.

The Liverpool Academy Players’ Player of the Year began in 2014 and since then, 5 players have won this award. Australia’s Brad Smith is the only Non-European footballer who has bagged this award.

Here are all the winners of the Liverpool Academy Players’ Player of the Year.

Central midfielder was the first recipient of this award for the 2013-14  season. He joined Liverpool’s youth team in 2003 and played there till 2014. After spending two years warming the bench in the senior team, Rossiter joined Rangers. He currently plays at fourth-tier club Bury on loan from Rangers.

Portuguese winger Joao Carlos Texeira became the first foreign recipient of this award. He played in Liverpool’s youth team for a year before joining the senior team. After a few loan spells, Teixeira left Liverpool for good and joined Porto. He currently plies his trade at Vitoria Guimaraes.

Australian left-back Brad Smith is the only non-European recipient of this award as of now. Smith joined Liverpool’s youth setup in 2008 and played there till 2013. He made sporadic appearances for the senior team from 2013-2016 before leaving the club for Bournemouth. Smith currently plays at MLS club Seattle Sounders on loan from Bournemouth.