Liverpool FC Players Cars! Liverpool players are few of the world’s most popular players.  They recently won the Champions League in 2019 and are currently one of the best teams in Europe. It is only acceptable that these stars drive around the best cars in the world. Watch & Bet Here => 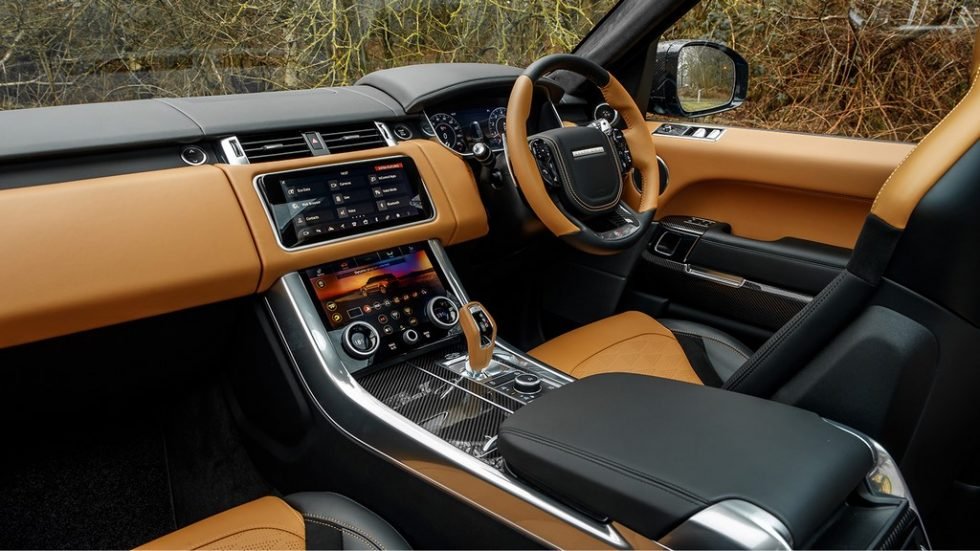 The Brazilian was born in a tough neighbourhood in Brazil, South America. In his childhood, he did not own any car and had to walk around up and down in the dangerous alleys on feet, risking his life every night he came back home from practice.

His hard work to improve himself as a footballer saw him improve and become a professional footballer. The rewards continued to shine on the Firmino family as he got called up and scouted by Bundesliga club 1899 Hoffenheim.

The Brazilian used to play as a playmaker back in those days. He was a dangerous number 10 who could create at an instant and to add to that ability he had a knack for turning up in the box at the right moment to score dangerous goals.

Firmino knew what to do with the ball and what to do without it. His talent was spotted by many teams and it was Liverpool who ended up buying him for a hefty price.

However, the best of Bobby was yet to come as he went on to make a huge impact for Liverpool. A huge credit for this should go to Liverpool boss Jurgen Klopp as he made a big change in the player’s career.

He realised Firmino’s potential to play further up and transformed him from a dangerous number 10 a terrific false nine. He made Firmino into a striker who could play as a false nine and thereby bring his inverted wingers into the game.

Klopp made this move knowingly that he had two brilliant goalscoring wingers in Sadio Mane and Mo Salah. Firmino’s role hence became even more well defined as his ability to draw in defenders or come down allowed space for Salah and Mane to cut into the box and score goals.

This means life for Bobby at Liverpool has gone really well. In fact, it has been so successful that his Liverpool team went on to win the UEFA Champions League last season; a record sixth title. They also played brilliantly in the league as they finished with a record 97 points and only lost the league by a meagre one point.

Such a well-adjusted life on the pitch has been complemented by a good life at home for Bobby who drives into training every day by a Range Rover Sport. Us Liverpool fans will surely wish he buys any car he wants, as long as he stays with us.