Liverpool have several players out on loan to many clubs across the globe. These include Marko Grujic who joined FC Porto on a season-long loan deal. Now, we will reveal all the Liverpool FC players on loan 2022. 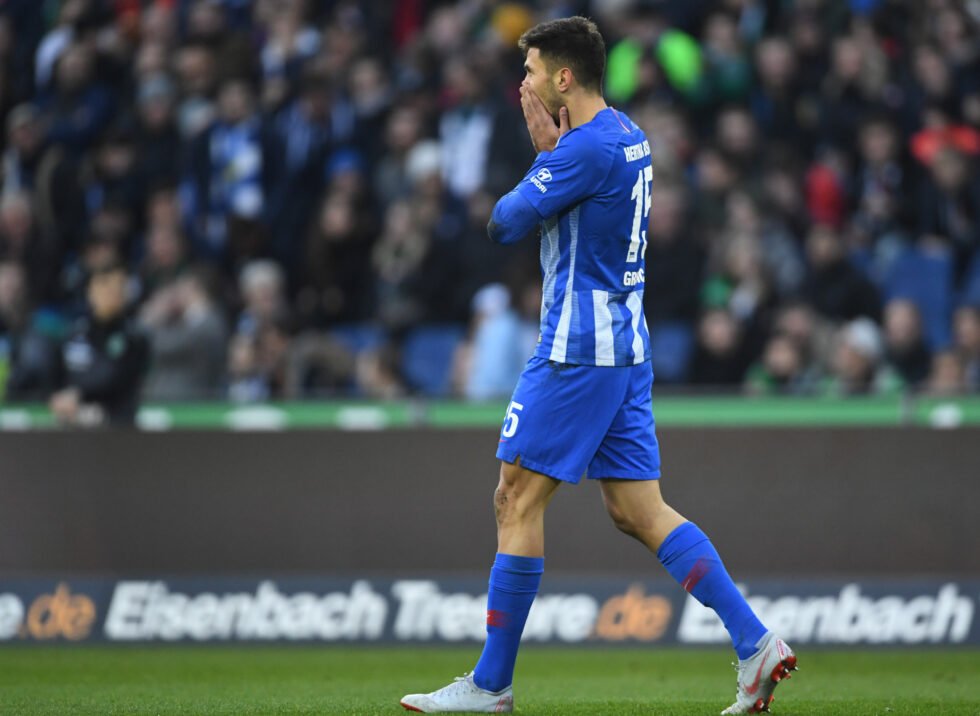 Young Serb, Marko Grujic made a return to Liverpool in 2020 after spending loan stint with Bundesliga club Hertha BSC. Despite, featuring in the season’s first two games, he was once again loaned out and to FC Porto this time. His Merseyside future is possibly over after continuous ommissions from the team.

He moved to the Portuguese club on loan having agreed on a fee of £10.5 million In addition to this, the Reds have also negotiated a 10 per cent sell-on clause. 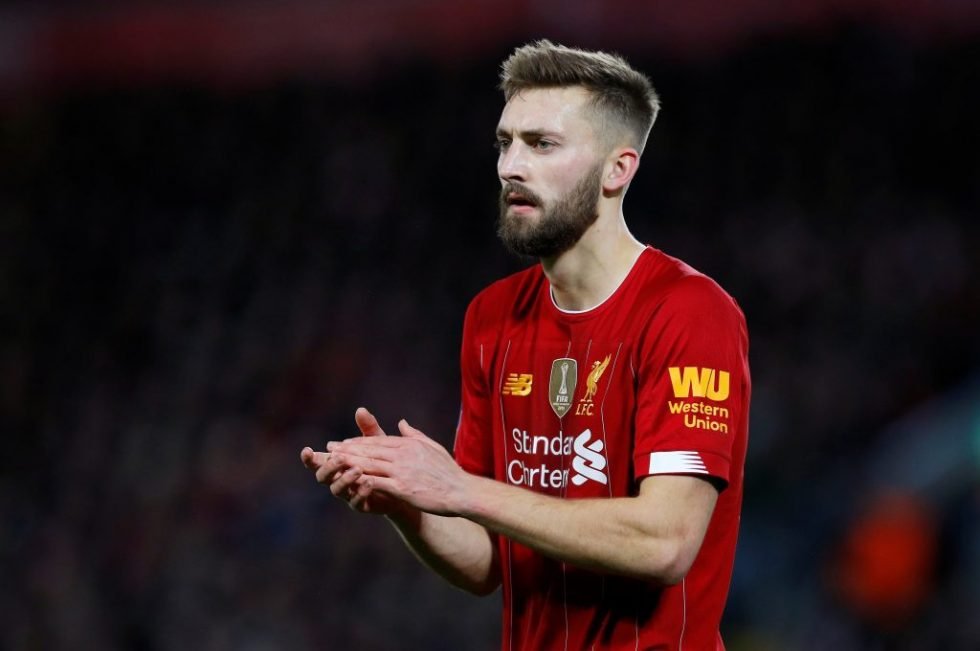 Nathaniel Phillips has returned to the German side Stuttgart on loan until the end of the season. It would be challenging to figure out the role in the particular position considering the competition for places with the likes of Virgil van Dijk.

Phillips only featured in EFL Cup and Champions League. He played 17 matches in Premier League last season but failed to make the place in the first lineup in any Premier League game this term. 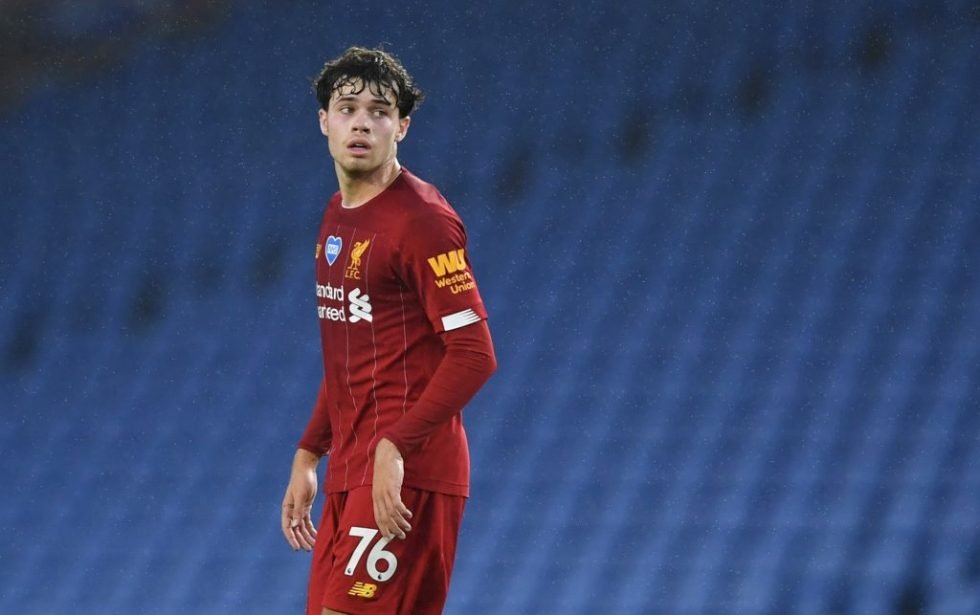 The Liverpool defender will spend the rest of the season on loan with Championship side Fulham. Fulham managed to seal the transfer in the last few minutes of the transfer window.

The 20-year old Welsh defender will help the Championship side push for Premier League promotion for the upcoming season. Watch & Bet Here =>