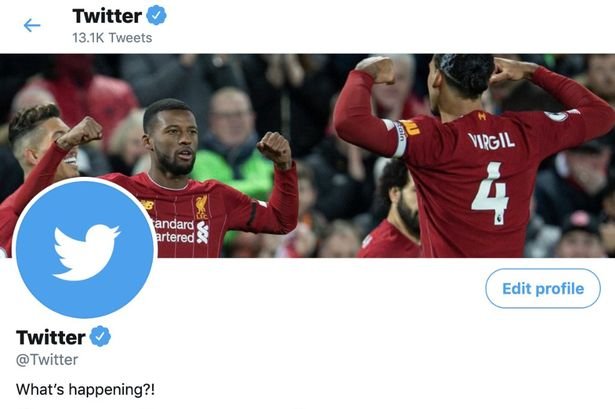 It’s a great way of getting know Liverpool players on a more personal level as they let followers into their private lives a bit more.

Liverpool stars also often interact with each other on it which provides a great deal of banter and humour.

Reds star James Milner is well known for his humour on Twitter and is probably one of the best twitter accounts you can follow. So it’s worth keeping an eye on him and also other Liverpool FC Players on Twitter.

So here you can find all the current and former Liverpool FC players on Twitter.

Quality Twitter merchant always providing banter but also a great midfielder too. He is proving that age is just a number.

Liverpool youth academy player. The player was given his Premier League debut by Jurgen Klopp in 2017 and he has flourished as a player since. 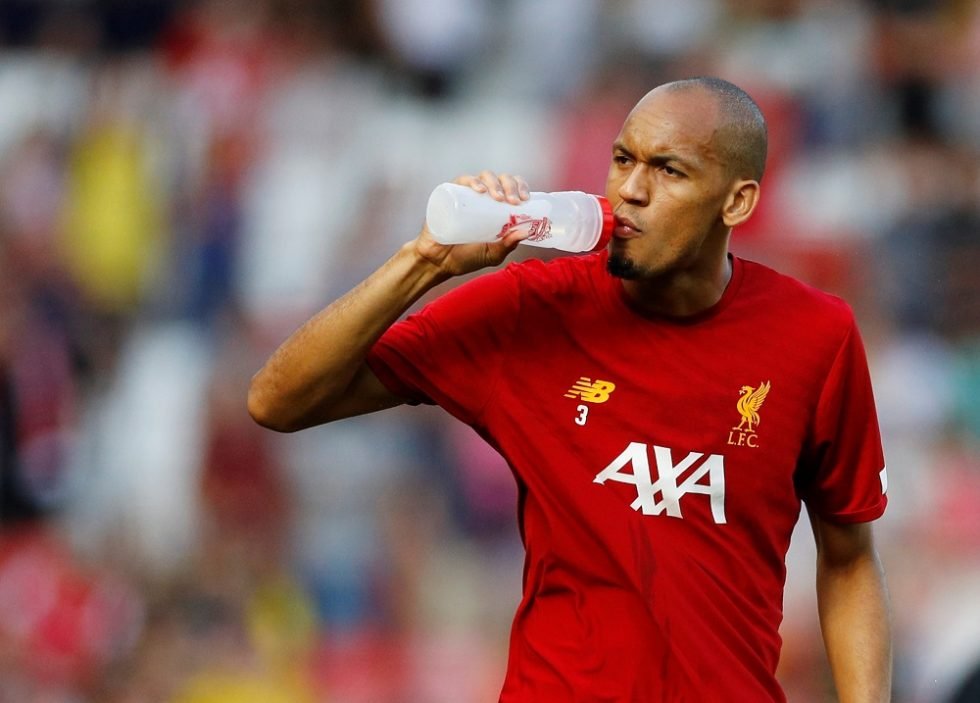 bildbyranOne of the key players for Liverpool now, having signed for them in the 2018 summer window from Monaco for a fee around £43.7m.

Andy Robertson- Liverpool’s star left-back. He has proven to be a great buy after helping Liverpool reach the Champions League final in 2018. He is turning out to be a bargain buy of the decade for £8m.

He has been a colossus at the back for Liverpool since arriving in the winter window of 2018.

The captain of the club and has been a key figure in this Liverpool team for a long time now.

One of the Brazilian lads. Alisson joined in the summer and is leading the golden glove race in the league this season.

Follow John Arne Riise on Twitter – He had a hammer of a left foot when he was playing for Liverpool at left-back. His free-kick goal against Manchester United is still fresh in our minds.

Follow Robbie Fowler on Twitter- Robbie Fowler is a Liverpool legend and has scored umpteen amount of goals to help the team win silverware.

Follow Ian Rush on Twitter- The legend of the game and Liverpool’s leading goalscorer. He gets the recognition which is richly deserved.