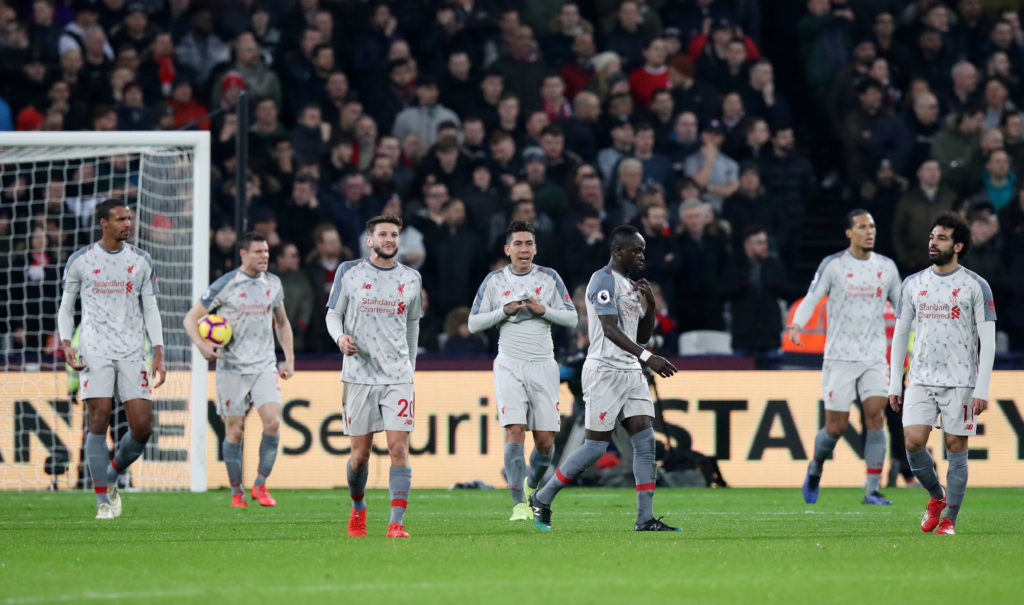 Liverpool is one of the highest paying teams in terms of weekly wages to their stars and here is the full list of squad with their weekly wages and years remaining on the contract. Some of the young players weekly salaries are unknown so no information available on them. 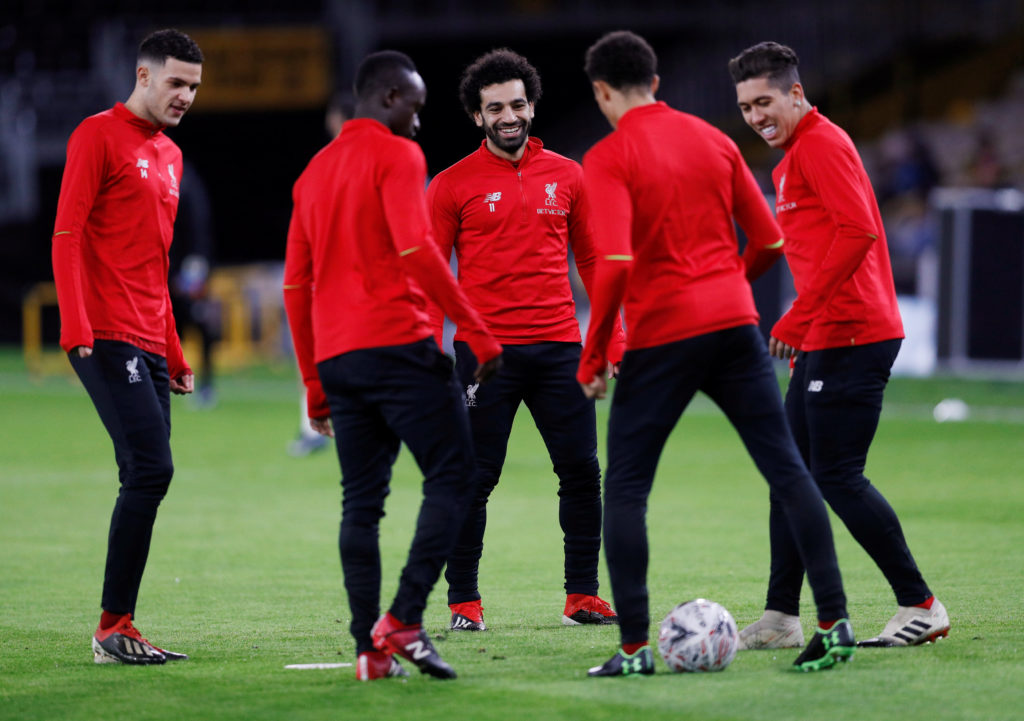 Liverpool highest paid player per week? Mohamed Salah is the highest paid player on £200,000 a week. The figures are from trusted sources, of course you will never be able to know exactly how much a player is getting paid with all these bonuses and performance related money but these figures are derived from source which has official access to Premier League clubs finance.

The current Liverpool wage bill 2019 stands at £119 million after a £39 million increment from last season with a few contract extensions from the club which saw some players salaries increase some reduce.

Liverpool’s revenue reportedly increased by a massive 24%. The Liverpool Players Salaries and wage bill also increased by £39million. Liverpool FC now have the highest wage bill in the Premier League.

Here is a full list of new arrivals at Liverpool for the 2018/19 season:

Jurgen Klopp signed a six-year contract extension in 2016 and earns around £7 million a year.

Liverpool, one of the powerhouses right now in the world of football, was founded on 3rd June 1892 (126 years ago). Since their establishment, club has played in their home ground, Anfield, stadium with the capacity of 53,394 seats.

Let’s have a look on Liverpool FC Players Wages 2019 details and Market Worth details below.

Liverpool are known to pay over the top for exciting young and established stars, but looking at the current Liverpool wage book it tells a different story.

Even with the inclusion of Van Dijk and Alisson, Mohamed Salah is still the highest paid player with £200,000 weekly salary, having signed a new deal last year.

Here are the wages of the Liverpool FC players who was sold or loaned out 2019:

The data about Contracts is up to date and confirmed with Liverpool official player database but the weekly wage figures can not been 100% accurate because no club disclose this information to media or fans. But we dug up every players details from very trusted sites like guardian, BBC etc.

Also known as The Reds, have spent most of their history in top-tier competitions. The club won their first major competition in 1893 when they won Lancashire League. The club’s most successful era was in 1980s, when the club won six League titles, two FA Cups, four League Cups, five Charity Shields (one shared) and two European Cups.

Liverpool have won the Champions League/European Cup five times, no one has bettered that amount in England. Right now, they are fifth in the average attendance in England’s top-flight.

Liverpool FC is owned by an American sports investment company Fenway Sports Group. According to Deloitte Money League, club is in seventh position. At the end of last season, the club’s revenue was £455.1 million (€513.7m), up £90.6 from the previous year.  The sale of Philippe Coutinho to Barcelona boosted a lot in their transfer money.

I believe that after getting strong financial resources, this club has become unstoppable, a force to fear in this football world. Current players like Mohamed Salah, Virgil van Dijk, Alisson, etc are of world class quality which made this team full of threat for the opposition. Now you know how much Liverpool FC Players Salaries are in 2019.