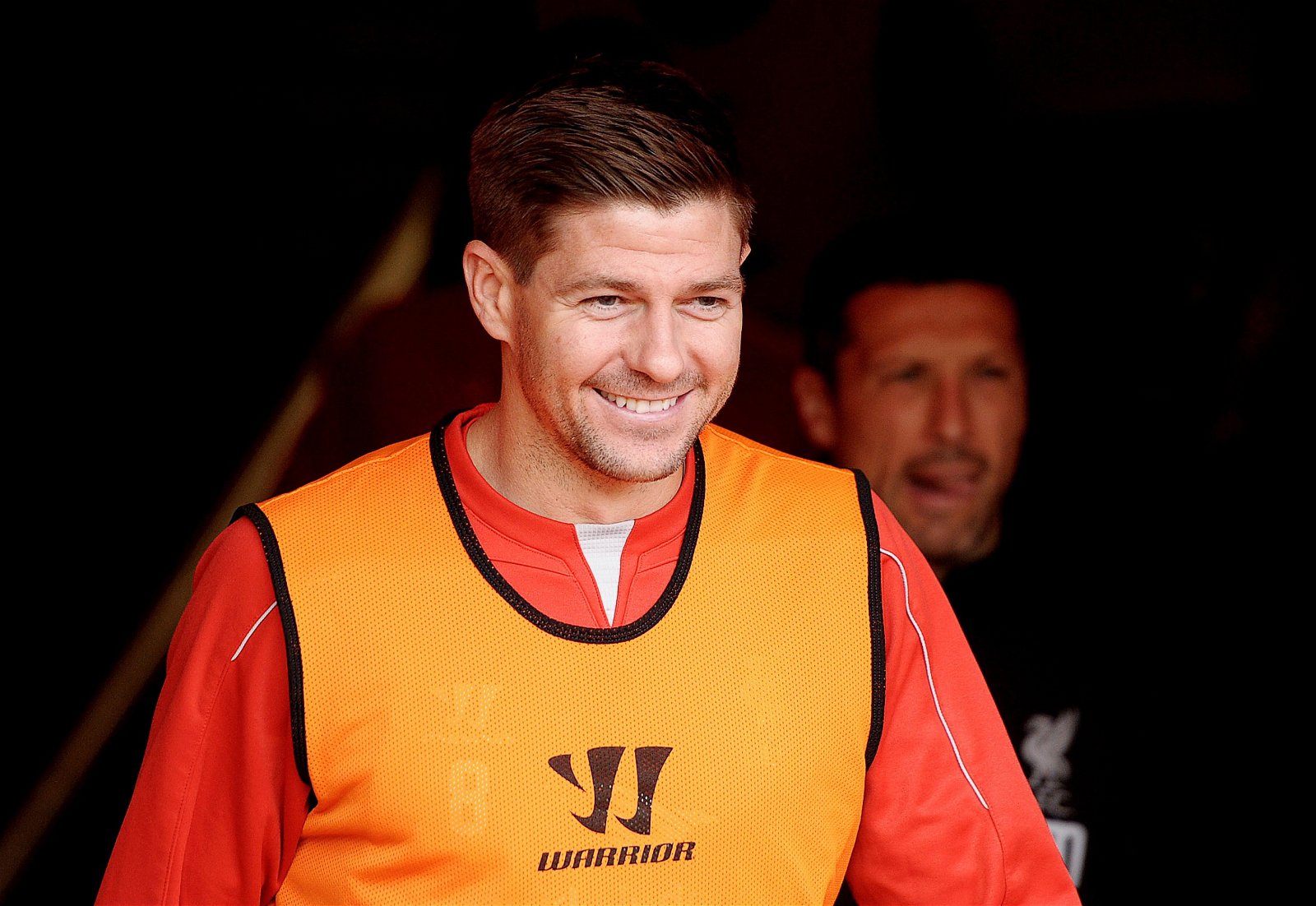 Which Liverpool player has made the all-time most appearances for the Blues?

Over the decades, several players have plied their trade at Liverpool during some point of their careers. Many of these players have stayed at the club for a considerable period of time and have helped the club reach great success.

Perhaps the most well-known player in terms of appearances is Liverpool legend Steven Gerrard – who sits in the third position in the list of most appearances – a whopping 710 appearances.

The highest number of appearances is held by Ian Callaghan with a big number of 857 total caps!

Now, we will discuss more about the Liverpool FC record appearances.

Now, we will discuss in-depth about the top 10 leaders in appearances for Liverpool

One of the finest Scottish defenders of all-time, Alan Hansen spent most of his career at Liverpool and established himself as an integral player for the club.

Hansen joined Liverpool from Partick Thistle in 1977 and became an integral part of the team that dominated during the 1980s. Hansen won a total of 23 titles during his time at Anfield. These included 8 League titles and three European Cups among other honours.

Hansen ended his professional career at Liverpool in 1991. He made 620 appearances for the club, scoring 14 goals.

One of the finest goalkeepers to have played for Liverpool, Bruce Grobbelaar was more than just a confident, eccentric athlete. He was a helluva goalkeeper.

Grobbelaar joined Liverpool from Vancouver Whites in 1980 as a backup to another keeper about who we will discuss in this list. The Zimbabwean went on to make 628 appearances for The reds till 1994 before leaving for Southampton.

Tommy Smith joined Liverpool’s youth setup in 1960 and played there till 1962 when he joined Liverpool’s senior team at the age of 17. Smith earned a reputation for his intense defensive style which got the better of the opposition attackers on several occasions and got him the nickname “The Anfield Iron”.

He became Liverpool’s captain and led Liverpool to their first European triumph, the UEFA Cup in 1972-73. All in all, Smith won 15 trophies with Liverpool that included 4 league titles, two UEFA Cups and a UEFA Super Cup.

Tommy Smith Liverpool in 1978 to join Swansea City where he spent the remainder of his footballing career. He also made an appearance for England in 1971.

Sadly, Smith passed away last month due to Alzheimer’s disease. He was 74.

One of the best full-backs of his time, Phil Neal joined Liverpool from Northampton Town in 1974. He went on to become an integral part of one of the most successful periods in Liverpool history.

Neal won a total of 23 trophies with Liverpool. These included 8 League titles and 4 European Cups amongst others. Neal scored a goal each in the 1977 and 1984 European Cup finals.

Neal left Liverpool in 1985 with 59 goals to his name in 650 appearances for the club. He joined Bolton Wanderers where he spent the remainder of his career.

Rush’s performances for Liverpool attracted interest from Juventus and the Welshman joined Juve on a British record transfer fee of £3.2 million.

After a poor season at Juventus, Rush rejoined Liverpool in 1988 and played till 1996 before moving for Newcastle United.

Rush made a total of 660 appearances for Liverpool, scoring 346 goals, a record which is yet to be bettered.

We have two Liverpool legends tied at 4th position with 665 appearances for Liverpool. Ray Clemence and Emlyn Hughes were both integral players of the backline of an impressive Liverpool squad during the 1970s.

Hughes became the first Liverpool captain to lift the European Cup, doing so in 1977. Hughes left Liverpool in 1979 for Wolves while Clemence left in 1981 for Tottenham.

Both Hughes and Clemence were regulars for England during their international careers. Hughes made 62 appearances for England from 1969-1980 while Clemence made 61 appearances from 1972-1983. Hughes was a part of England’s squads for the 1970 World Cup and Euro 1980 while Clemence featured in England’s squads for Euro 1980 and the 1982 World Cup. While Hughes never played a single match at any of his two tournaments, Clemence played two out of England’s three matches in Euro 1980. On both occasions, England did not lose.

Emlyn Hughes passed away in 2004 at the age of 57 due to a brain tumour. Ray Clemence still lives on at 70.

Perhaps Liverpool’s greatest footballer ever, Steven Gerrard joined Liverpool’s youth team in 1989 and played there until he joined the senior team in 1998.

Gerrard made 710 appearances for Liverpool till 2015, scoring 186 goals. He guided Liverpool to several titles during his career, leading them to Champions League glory in 2005. The midfielder was the Man of the Match in the memorable final at Istanbul.

Gerrard left Liverpool in 2015 to join LA Galaxy where he played till 2016 before announcing his retirement from professional football. Gerrard also made 114 appearances for England from 2000-2014, scoring 21 goals. He featured in four World Cups and three Euros for England.

Like Gerrard, Carragher was also a one-club footballer, spending his entire playing career at Anfield. Carragher joined Liverpool’s youth setup in 1988 and joined the senior team in 1996.

He started as a full-back but later became a centre-back and one of the finest in the Premier League.

Carragher developed a strong partnership in central defence with Sami Hyypia, something which was integral in Liverpool lifting the Champions League in 2005. He won a total of 11 trophies whilst at Liverpool.

One of the best England midfielders of all-time, Callaghan is the leader in appearances for Liverpool. He joined Liverpool in 1959 at the age of just 17 and played for the Reds for almost two decades.

Callaghan became an integral player under Bill Shankly and helped Liverpool gain promotion to the First Division in 1962. Callaghan played a crucial role in Liverpool’s successes during the 60s and 70s. He won a total of 17 trophies with Liverpool during his time there.

Callaghan left Liverpool in 1978 with 857 appearances and 68 goals to his name. Ian Callaghan also made 4 appearances for England and was also a part of the squad that won the World Cup in 1966. Callaghan retired from football in 1981.