Liverpool Latest News .com
Home LFC Liverpool In To Get Both Sancho And Havertz After CL Exit 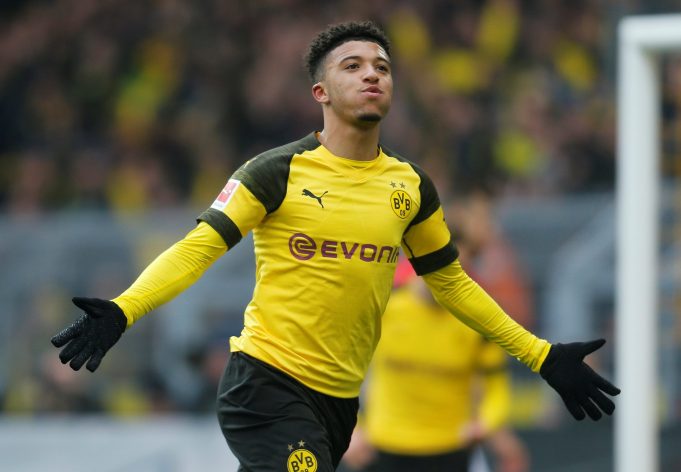 Liverpool are keeping close track of Bundesliga duo, Jadon Sancho and Kai Havertz ahead of the summer transfer window.

That is according to reputed journalist, James Pearce. The Reds are preparing fresh bids after their Champions League exit in the round of 16.

Signing both the players in one window will be tough for any club. Both Sancho and Havertz are currently two of the brightest young talents in Europe. Manchester United and Chelsea are heavily interested in Sancho, who has been directly involved in 29 goals for Dortmund in the Bundesliga this term.

Pearce has told the Athletic that both players could cost Liverpool in the excess of £100m. Competition continues to rise for these two footballers and who are already internationals with Germany and England. Havertz enjoyed a breakout season in 2018/19, scoring 20 goals in 42 appearances for Bayer Leverkusen.

Liverpool are European giants but dishing out that amount on cash will be hard even for them. On the top of that, there is no guarantee if both players will enjoy starting berths, immediately upon arrival.

Sancho will definitely be fighting for a starting spot with Mohamed Salah and Sadio Mane. Havertz’s arrival will also mean one other midfielder could move out of Anfield. Whether Liverpool will be able to pull this off, remains to be seen.