According to reports from Spanish newspaper Sport, Liverpool are interested in signing Ajax centre-back Matthijs de Ligt. Jurgen Klopp wants to bring in some cover in the backline. Currently, Joe Gomez is out injured for a few weeks while Dejan Lovren is also not completely fit. Virgil van Dijk has played regularly but he was not completely fit before the match against West Ham. Gomez’s injury has seen Joel Matip partner van Dijk in central defence in the last couple of games.

Looking at these factors, Jurgen Klopp wants to sign a defender so that Liverpool can have suitable backup next season. The club believes that De Ligt will be a suitable addition to the squad.

Matthijs de Ligt is currently one of the most promising youngsters in Europe. This season, he has scored 3 goals and has provided 2 assists in 34 appearances for Ajax so far.

However, signing de Ligt will be very, very difficult for Liverpool as several clubs have shown interest in signing him. These include Barcelona, Real Madrid, Manchester City, Manchester United and Juventus. 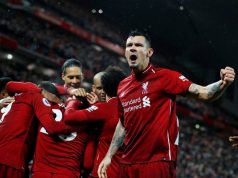 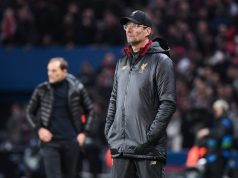