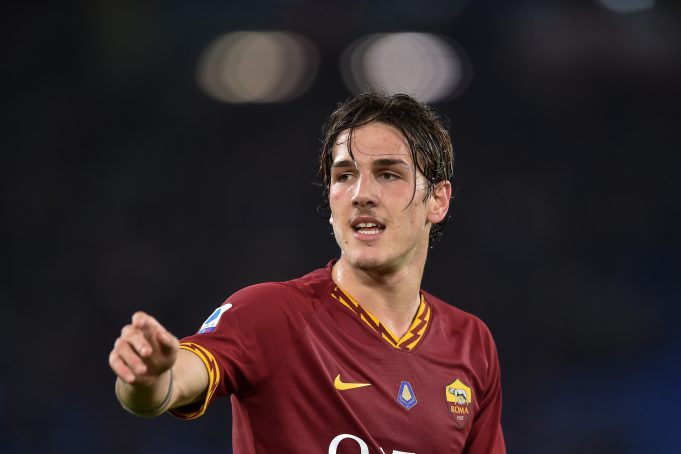 Liverpool are interested in Roma’s young star, Nicolo Zaniolo. The player is priced at 70 million pounds.

Roma midfielder Nicolo Zaniolo can leave the club. According to Corriere dello Sport, the Giallorossi’ debts for the previous quarter reached 278.5 million euros, and, given the uncertainty with the purchase of the club by businessman Dan Friedkin, one of the options to reduce debts and losses is the sale of key players, including Zanolo.

The 20-year-old midfielder is in Liverpool’s area of ​​interest, although Merseyside boss Jurgen Klopp does not consider him a priority.

It was noted that before the crisis caused by the coronavirus pandemic, Zanolo was estimated at 80 million euros. It was previously announced that Juventus is interested in the Italian and is ready to include midfielder Federico Bernardeschi in the transfer window.

The attacking midfielder has scored 12 goals in 58 games for the Giallorossi since arriving in 2018, catching the eye with his flair and creativity.

Liverpool have history of signing Roma’s best players, having previously signed Salah in 2017 and Alisson Becker in 2018, with Il Tempo noting that the Reds have become ‘hated’ among the Giallorossi fans.

SEE ALSO: Contract Extensions: Which Players Are Staying On At Liverpool?