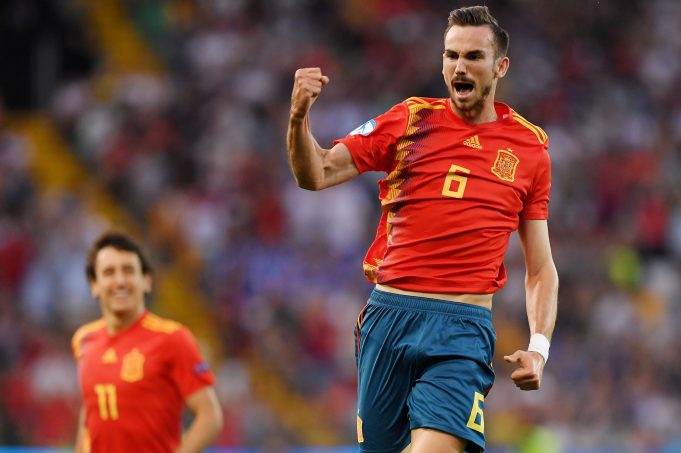 Other than Eduardo Camavinga in the Ligue 1, Jurgen Klopp is shortlisting a number of midfield names for the summer transfer window.

It has been made clear this season that a few improvements are necessary to keep this dominant Liverpool engine chugging along smoothly. Klopp’s current squad line up could see some exits following the 2019/20 season. Adam Lallana and Xherdan Shaqiri are the expected duo to quit Anfield along with Dejan Lovren in defence.

That definitely warrants for replacements to be brough it. Fabian Ruiz has gained attention this season and for all the right reasons. The 23-year-old has featured heavily for Napoli throughout the campaign, offering them a lot on both ends of the pitch.

He is left-footed, technically good and can whip the ball from range. Ruiz is best suited to the deep-lying playmaker role, when he can distribute the ball across the pitch with ease. He is also getting better in more advanced roles centrally, scoring and assisting 5 goals this term.

Klopp’s main workhorses in midfield ar Giorginio Wijnaldum and Jordan Henderson but they could make do with firm support behind them. Naby Keita has taken a fair bit of time to adjust to Premier League football but is still not a guaranteed regular. Adding Ruiz to the mix will offer some healthy competition especially when the club wants to target multiple trophies in one season.

Reports claim that Liverpool will have to stiff up €80m to get a deal over the line for Ruiz.