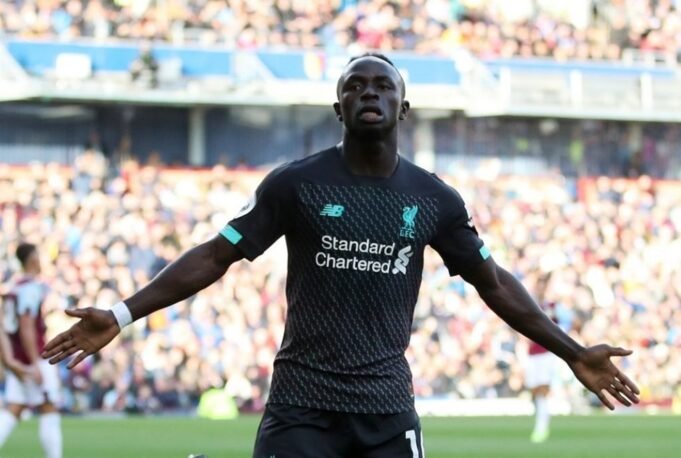 Reliable Liverpool journalist Neil Jones has said that Sadio Mane’s Bayern move this summer could lead to a formation change next season.

Speaking in a recent article for GOAL, Jones suggested that Liverpool could be changing formation due to the attacking talent they have in their squad.

“We have become accustomed to (Jurgen) Klopp operating with a tried-and-trusted 4-3-3 system, relying on a high defensive line, mega attacking output from its full-backs, the magic of Mane and (Mohamed) Salah in wide areas and, to balance everything out, legs, endeavour, and positional perfection in the centre of midfield.

“But Sadio Mane’s departure changes things, and it is now expected that we will see a more flexible Liverpool this season, as the likes of Salah, (Luis) Diaz, (Darwin) Nunez, (Diogo) Jota, (Fabio) Carvalho, and (Roberto) Firmino all jostle for position.

“All of those, as well as (Harvey) Elliott, (Curtis) Jones and even (Alex) Oxlade-Chamberlain, could operate in a 4-2-3-1 or 4-4-2 formation, and the ability to switch systems would obviously offset, for now at least, the need for midfield reinforcements.”