Who will Liverpool sign next? Liverpool latest transfer news 2023? Liverpool FC transfer news? Here, we will discuss the latest of Liverpool’s transfer pieces, the rumours, the deals that took place, the ones which missed out hardly and the failed signings and lots more! Watch & Bet on Sports =>

Naby Keita could be included in a swap deal for Rabiot. Both players are valued at £17m and no fee would be involved for either club. However, it is highly unlikely that Jurgen Klopp would sanction the sale of Keita this summer.

Liverpool are still in the race for Leeds United winger Raphinha. They might face the task with rival club Arsenal for the Brazilian.

Raphinha had a passable season at Elland Road despite not being at his best for the majority of the season. In all competitions last season, he scored 11 goals and collected three assists, which helped Leeds avoid being threatened with relegation.

The 25-year-old forward possesses the speed to give his flanking defenders a lot of trouble. He can shoot the ball powerfully from a distance and is a great ball handler.

When playing with confidence on the field, the Brazilian talent may be a proficient finisher in front of the opponent’s goal. Raphinha is a right-sided wide player who can also play as a left-winger when necessary. He can, however, occasionally lack consistency in the last portion of his work. 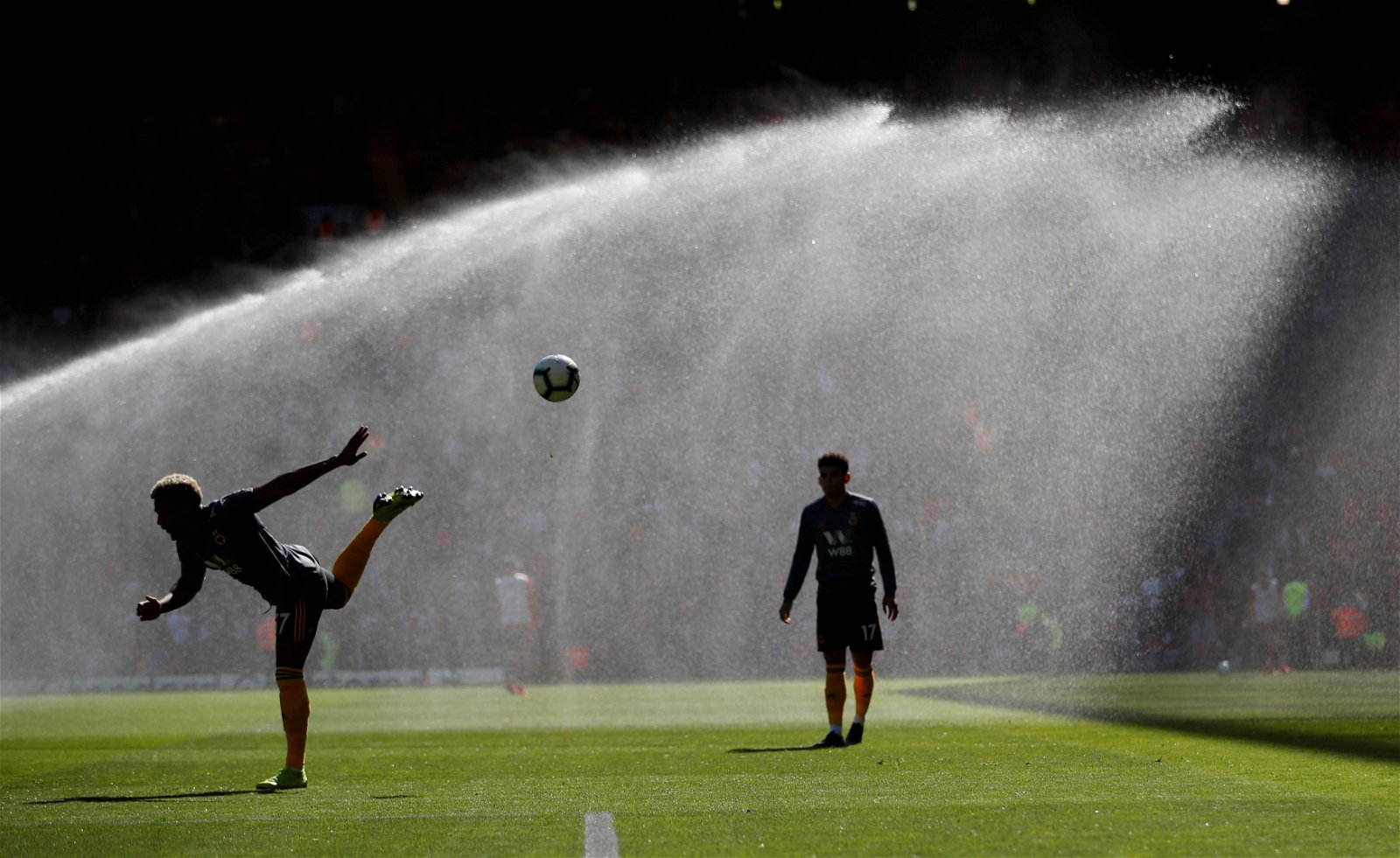 Liverpool completed the signing of Darwin Nunez in an initial deal worth £64m that could go up to £85m with add-ons. It was their first summer signing.

The Uruguay striker netted 34 goals in 41 appearances for Benfica in the 2021/22 season. He was a standout performer for his previous club. Liverpool monitored him when he scored two goals against Liverpool in the Champions League last season.

2021–22 was a breakthrough year for Nunez and he also played in UEFA Champions League. He won the league’s Player of the Month and Forward of the Month for September. He scored a brace in Benfica’s important victory against Barcelona which helped them to crack the knock-out round.

He finished the season with 26 goals in 28 league games, being awarded the Bola de Prata award as the top scorer of the Primeira Liga.

It’ll be intriguing to watch how Liverpool do with Nunez while playing against a tenacious Manchester City team because if you start the season badly, you’re virtually out of the title fight. Although the minuscule margin between us and Manchester City can (as we all too well know) narrow to a single point, it feels premature to declare teams in or out of the title fight for the upcoming season. Watch & Bet on Sports => 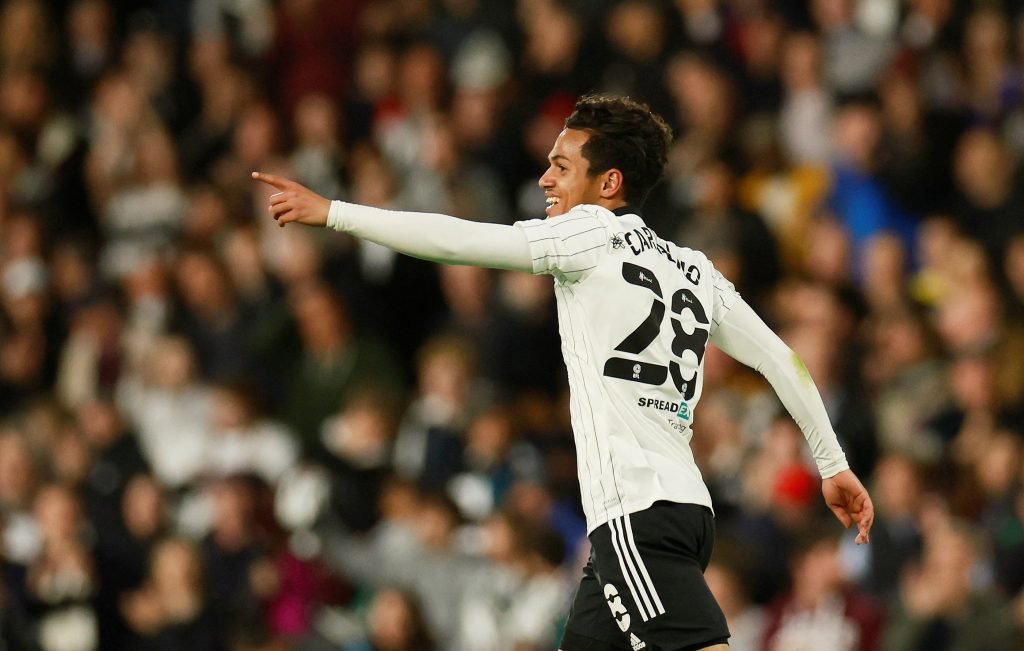 Fabio Carvalho was the second signing of the summer and Liverpool signed him in an initial deal worth £5.9m.

The 19-year-old attacker scored 10 goals in 36 appearances for Fulham. The Portuguese helped Fulham to win Championship 2021/22 and regain the promotion to Premier League. He was also averaging a WhoScored player rating of 7.59 in the early stages of the 2021-22 Championship campaign.

Liverpool paid £4.9m for Aberdeen right-back Calvin Ramsay joined Jurgen Klopp’s side ahead of the season 2022/23. He becomes Liverpool’s third signing of the summer with Darwin Nunez and Fabio Carvalho being the first two.

The teenager managed nine assists in 33 appearances across all competitions for Aberdeen last season. He was also named young player of the year by Scottish Football Writers’ Association in April.

With Trent Alexander-Arnold on the other side, they have two very offensive full-backs. That is what Calvin will bring as well. His stats in the first half of the season at Aberdeen were right up there with the top full-backs in the world. Watch & Bet on Sports =>