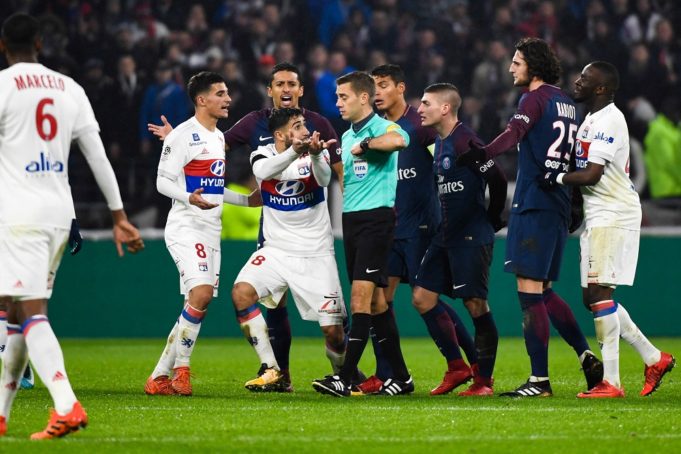 The Reds wants the deal to be completed before World Cup

Despite a positive campaign, Jurgen Klopp is keen to make new signings this summer in order to strengthen the squad for next season. Liverpool Chairman Tom Werner admitted that the manager will be given transfer funds to add reinforcements in the transfer window.

The Reds have already completed the signing of Fabinho from Monaco few days ago and RB Leipzig’s midfielder Naby Keita will join them next month.

The Premier League giants have been linked with a move for Lyon Star Nabil Fekir for a long time after another productive season in France and Klopp is keen too make him their next signing.

Fekir has spent his entire professional career at the French club and made his senior debut for them back in 2013. He has been an integral part of the team since then and has established himself as one of the best playmakers in the world.

The France International has enjoyed a stellar campaign this season, scoring 23 goals and assisting 9 in 40 appearances in all competitions and helping the team to qualify for Champions League next season. His form has attracted attention from many clubs across the Europe including the Reds.

The 24 year old has also been selected in Didier Deschamp’s 23-man France squad for the World Cup.

It is believed that the German coach has already met with him in order to convince him to move to England and beating competition from the likes of Arsenal and Chelsea.

Liverpool have made a €60 million offer for Lyon’s Nabil Fekir,  Le Parisien reports. The club wants to get their business done early and eager to complete the deal before the World Cup.

It also reports that the offer does not meet the Ligue 1 giants expectations and the the club may be forced to wait until the World cup ends.