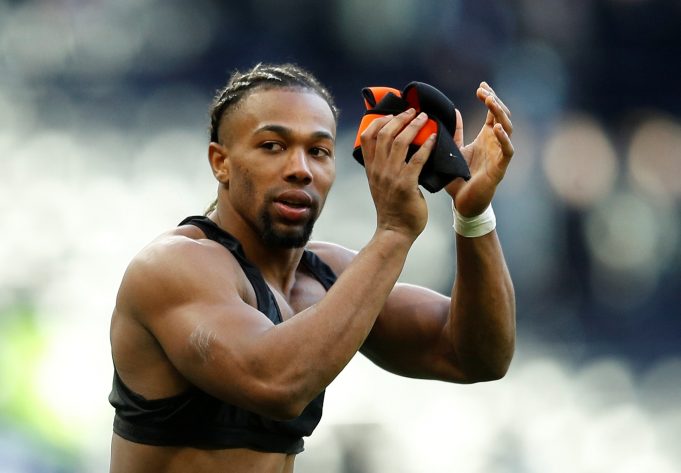 Pundit Michael Brown has said that Wolves winger Adama Traore would be wise to think about his game time and snub reported interest from Liverpool.

Traore moved to Wolves from Middlesbrough in the summer of 2018 and has become arguably the club’s best player in the past two seasons, with his pace and strength key.

The 24-year-old has been linked with making a step up, with Liverpool, Manchester City, Real Madrid and Barcelona all linked.

The standard first team player in the Wolverhampton jersey, Adama Traore, has been defined as a summer priority by the management of the current world and European club champion, the Liverpool team.

The former football player of the Catalan giant Barcelona plays in great shape and, quite unexpectedly, attracted the attention of the richest English clubs. British media have revealed that the leaders of Liverpool are ready to allocate about 60 million. pounds for Traore’s compensation.