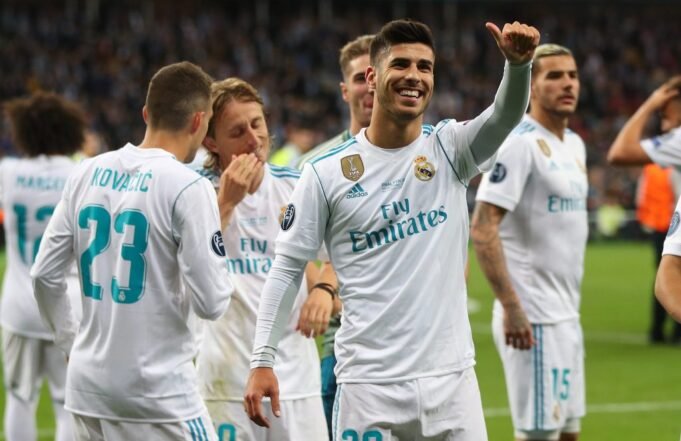 Liverpool could miss out on Real Madrid star Marco Asensio due to fresh transfer interest in him from AC Milan.

Jurgen Klopp is boosting his squad ahead of the 2022/23 Premier League season as the Reds secured a deal for Darwin Nunez this month.

The German is eager to add to his options in midfield, with Asensio a potential target, due to his lack of consistent game time in Madrid in 2021/22.

Asensio made 19 La Liga appearances last season and he goes into the final year of his Real Madrid contract.

According to reports from Diario Sport, Asensio would prefer to join the Serie A giants, due a better chance of first-team football despite Liverpool’s interest in a possible €40m bid.

AC Milan have less squad depth than the Reds, and Real Madrid could be open to a deal if Asensio declines to extend his contract.