Liverpool FC Player of the Season 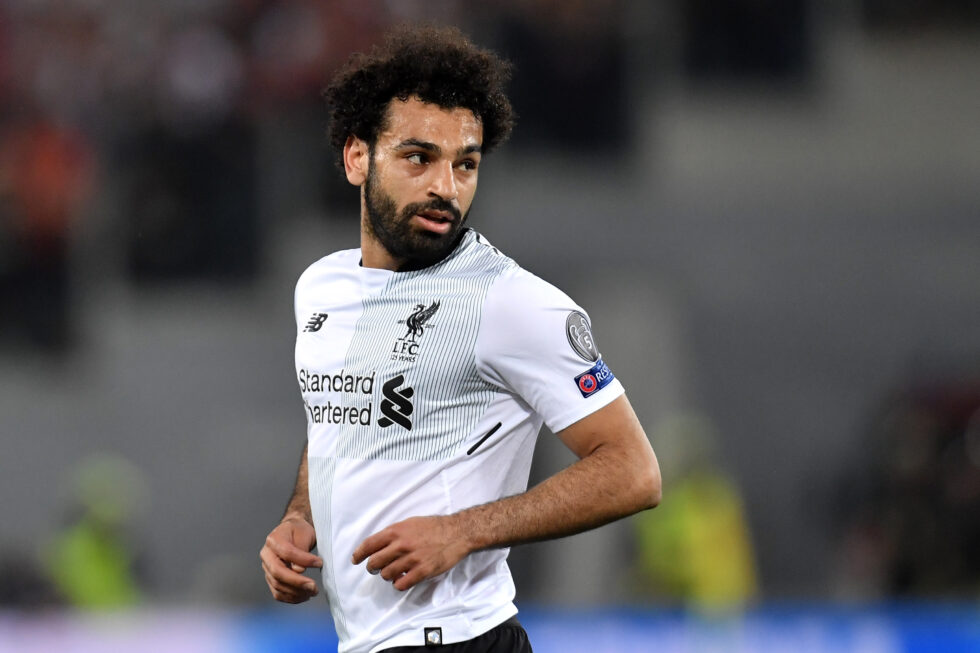 The Liverpool FC Player of the Season award

Mohamed Salah was the recipient of this award last season in addition to several other accolades he received. This season, Virgil van Dijk has a very good chance of winning this award. The Dutchman has been in sublime form for Liverpool throughout the season. His marshaling of Liverpool’s defence has been remarkable and has earned him a reputation for being one of the best defenders in the world. Van Dijk has a very good chance to become the fourth defender to receive the Liverpool FC Player of the Season award.

Liverpool FC player of the Season (voted by fans) 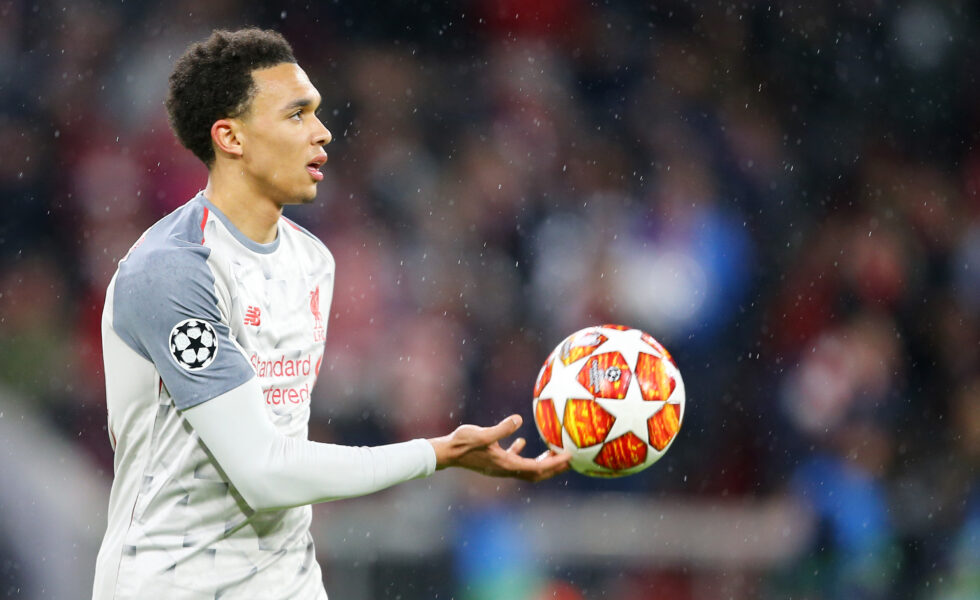 The Liverpool Academy has given the club some of its finest ever footballers. Several of Liverpool’s all-time greats like Ian Callaghan, Ronnie Moran, Billy Liddell, Jamie Carragher, Robbie Fowler and Steven Gerrard have graduated from the club’s academy.

The Liverpool Academy Players’ Player of the Year began in 2014 and since then, 5 players have won this award. Australia’s Brad Smith is the only Non-European footballer who has bagged this award.

Here are all the winners of the Liverpool Academy Players’ Player of the Year.

Central midfielder was the first recipient of this award for the 2013-14  season. He joined Liverpool’s youth team in 2003 and played there till 2014. After spending two years warming the bench in the senior team, Rossiter joined Rangers. He currently plays at fourth-tier club Bury on loan from Rangers.

Portuguese winger Joao Carlos Texeira became the first foreign recipient of this award. He played in Liverpool’s youth team for a year before joining the senior team. After a few loan spells, Teixeira left Liverpool for good and joined Porto. He currently plies his trade at Vitoria Guimaraes.

Australian left-back Brad Smith is the only non-European recipient of this award as of now. Smith joined Liverpool’s youth setup in 2008 and played there till 2013. He made sporadic appearances for the senior team from 2013-2016 before leaving the club for Bournemouth. Smith currently plays at MLS club Seattle Sounders on loan from Bournemouth.

Welsh winger Harry Wilson won received this award last season. Wilson joined Liverpool’s youth setup in 2005 and played there till 2015. Wilson currently plays at Derby County on loan from Liverpool. This season, he has bee a regular for Derby County and has scored 12 goals in 37 appearances so far.