Liverpool Players Leaving The Club In 2023

Liverpool players leaving? Which players are leaving Liverpool this summer?

Here is the list of Liverpool FC players who have already left the club this summer. Watch & Bet Football Here => 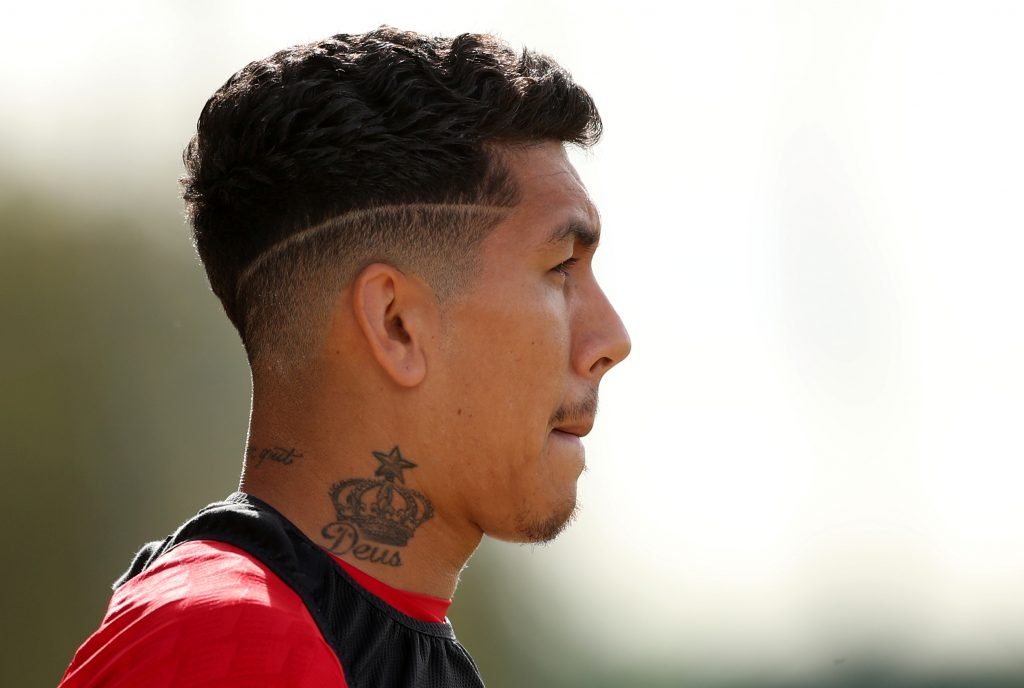 Roberto Firmino is the fresh name in this list. The Brazilian is Liverpool’s heart and he showed his impact in the last 3-4 years. He was part of Liverpool’s most formidable attack along with Salah and Mane.

He won big tournaments under Jurgen Klopp and made Liverpool one of the heavyweights in Europe. He has netted more than 100 goals for the Reds.

This year, Mane left the club but Liverpool invested in two forwards by signing Luis Diaz from Porto and Darwin Nunez from Benfica. Salah signed a new three-year contract at Anfield.

Firmino was heavily linked with Juventus but this move didn’t happen this summer. But, Klopp admitted that he wanted him at Anfield and a move failed to materialise.

Bobby is [the] heart and soul of this team. The way we played in the last few years was only possible because of Bobby. That’s why I’m really happy he could train the majority of the time here in the pre-season so far and everything looks really good.

“I am absolutely fine and, for me, there’s no doubt about his quality. All the rest, we will see how this year goes, but yes, he is essential for us.”

After it was revealed yesterday that Mohamed Salah had signed a new long-term deal with Liverpool, attention is now focused on other squad members who only have one year left on their contracts.

Roberto Firmino, Alex Oxlade-Chamberlain, and Naby Keita are all in hazardous circumstances with just 12 months left on their current contracts, just as it was with Salah.

Recent rumours regarding the future of Guinean international Keita have been contradictory, with some suggesting he is about to start contract discussions and others claiming he may be moved for Adrien Rabiot, a midfielder for Juventus.

James Milner might leave the club in 2023. He joined the Reds on a free transfer from Manchester City back in the summer of 2015. He has made around 300 appearances for the club.

Jurgen Klopp admired him this year. He said, “He’s a role model. I have told him, I can tell the whole world – nothing we have achieved in the last few years would have happened without James Milner, it’s as easy as that.

“Whether he was on the pitch or not, he’s set standards in a way not a lot of people can set standards, and it educated all of us.”

Milner would have left the club last season but stayed in the end. He signed a one-year contract extension. The 36-year-old  rejected offers from other Premier League clubs.

Williams was much sought after to continue his ascent following his success under Jurgen Klopp last season with a loan stint in 2021–2023. Swansea was the finalist in the Championship, a team with promotion aspirations and a solid track record under Rhian Brewster.

Jurgen Klopp could decide to move on the 27-year-old and fund a move for a more suitable player. Watch & Bet Football Here =>