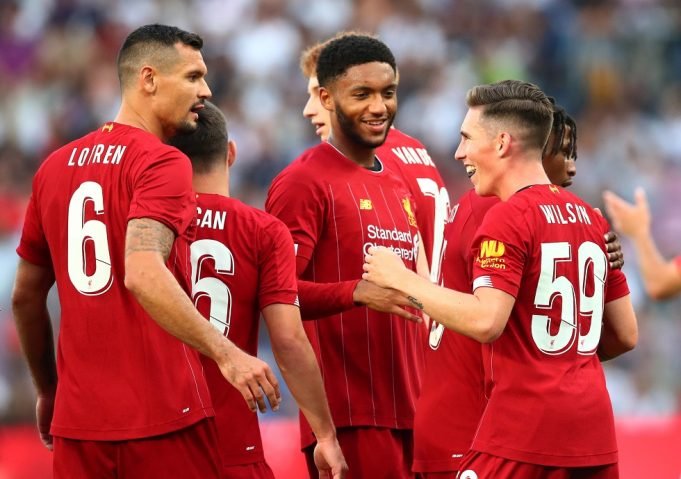 Liverpool Players That Are Back From Loan This Summer 2021

Liverpool Players That Are Coming Back From Loan

Liverpool don’t have the largest string of loan players like Chelsea but they have been producing decent footballers in recent ones. The last player to graduate from the Academy and break into the first team was Trent Alexander-Arnold. Now, the Englishman is one of the world’s best right-backs, all at the age of only 20.

As a top European side, Liverpool will be hoping to keep their youth belt churning in order to secure their futures. They have a favourable manager in Jurgen Klopp who always, without any hesitation, is ready to give youth players a chance in the senior side. They have made significant profits in the sale of Rhian Brewster and Ryan Kent recently.

So, here we will look at the top 5 Liverpool players that are back from loan this summer 2021 –

Liverpool players returning from loan is something the fans look forward to because the players will be usually better. Their loan spells should have improved their technique, and given them valuable experience in playing in a first-team. Here, we have 5 examples of this.

Top Liverpool Players That Are Back From Loan

Southampton opted to loan in Takumi Minamino in January to help them with their Premier League campaign. The Japanese international had an overall positive impact, chipping in with three goals for The Saints.

His move from Red Bull Salzburg was seen as a shrewd piece of business but he could never really challenge for starting role at Anfield. He still has age on his side but Liverpool are likely to move him on for profit soon.

2. Harry Wilson – Liverpool Players That Are Back From Loan 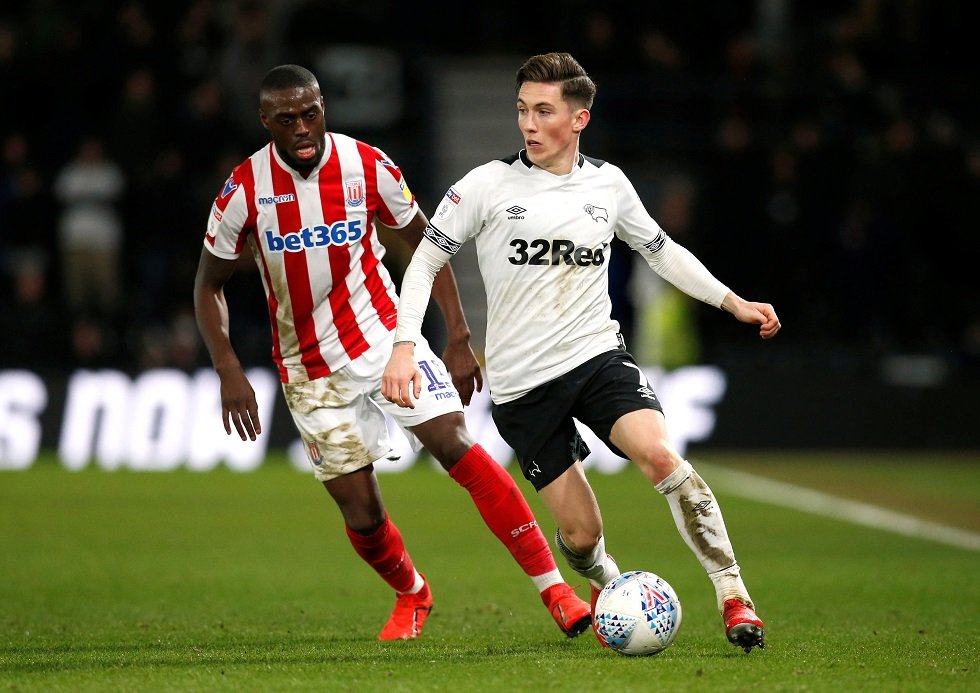 If you had witnessed Frank Lampard’s exciting run with Derby County in 2018/19, you will have noticed Harry Wilson on the pitch. The winger, who previously enticed Hull City’s former manager, Nigel Adkins into making a desperate attempt to sign him out permanently.

Wilson ended all doubts of being a one-season wonder with his 18 goals in 49 appearances last term. He was an integral part of the Rams’ attacking force alongside the likes of Tammy Abraham and creative genius, Mason Mount. Wilson showed some of his finest bits even in 2019/20 pre-season which kind off warranted his case to be loaned out again. Now, with Bournemouth, he has already found the back of the net twice in 4 Premier League appearances.

If it were not for Xherdan Shaqiri coming in last summer along with Alex Oxlade-Chamberlain returning from injury, Wilson could have been kept on for the campaign. But unfortunately, he has never really been given a chance to impress in a Reds jersey. He is 24 now and looking to end ties with Liverpool.

1. Marko Grujic – Liverpool Players That Are Back From Loan 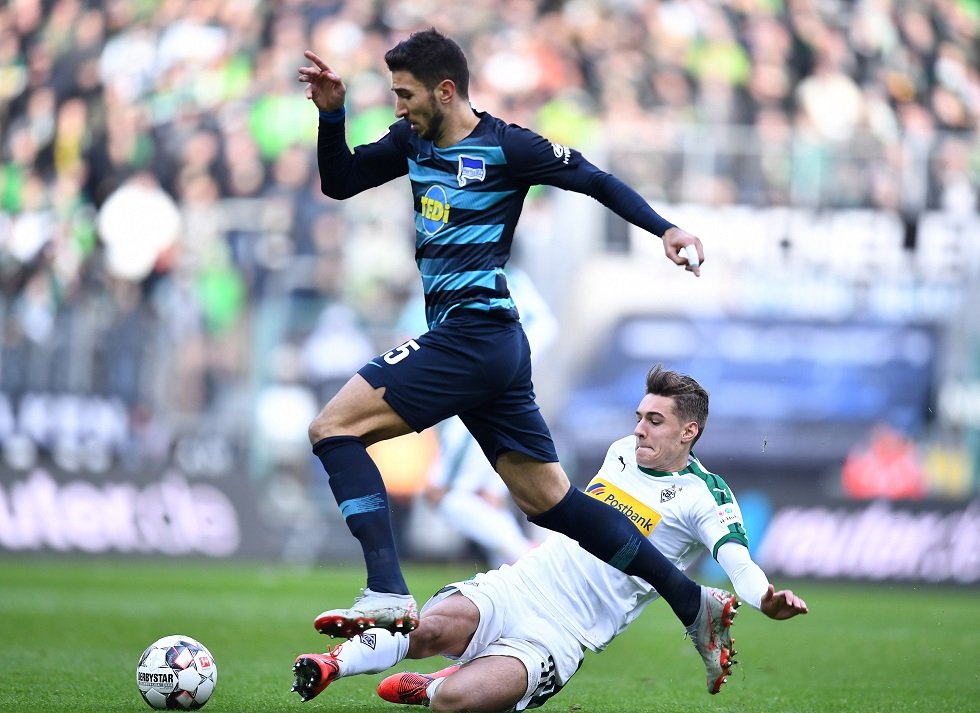 Marko Grujic was Jurgen Klopp’s first buy as the Liverpool manager and the Serbian has certainly been gaining a lot of attention in the Bundesliga. Hertha Berlin manager, Pal Dardai said, “I’ve been at Hertha for 22 years, this isn’t meant as an insult to anyone else, but Marko is by far the best midfielder I’ve seen in my time at the club.” – Dardai said.

Grujic is another rising talent who was being viewed as the next midfielder to break into Klopp’s side. But even with positions opening up, the Serbian was sent out on loan during his entire Reds contract. Perhaps, this will be the final year for his ties to Liverpool.