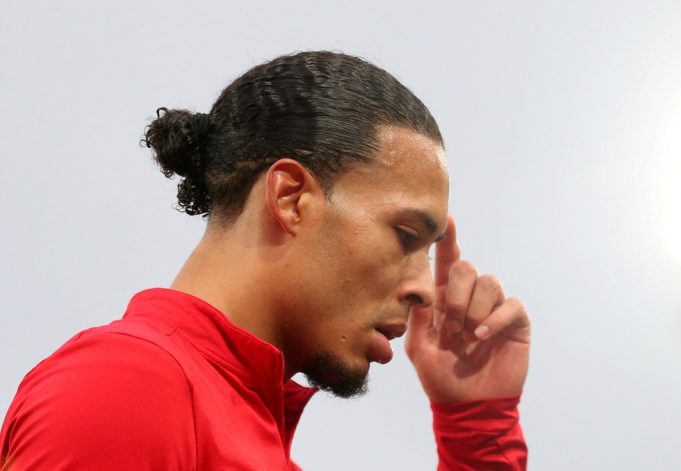 Roberto Firmino insists that Liverpool are playing with Virgil van Dijk in mind.

The Dutch centre-half suffered a season-ending injury when Jordan Pickford clashed with him in the Merseyside derby in October.

Of course, Van Dijk’s absence is a huge deal for the Reds, given his influence at the back and how much they depend on him to win games. He has undergone a successful knee operation but he might not return this season at all.

Firmino said ahead of Liverpool’s game against Fulham, “The injury to Virgil van Dijk was a real shame because he is not only an important player on the field for us but also in the dressing room.

“We all miss him of course and the squad wants to dedicate the successes we achieve this campaign to him. I think we have shown that we have a great squad of players. So, our target remains the same.

“It is true, of course, that this season is very unusual. You cannot ignore that because of the players missing with Coronavirus and in our case with injuries too. I think this will level up the competition a lot for the rest of the season and make it even more difficult to win the title.

“But our challenge is to be champions again. So, we have to keep our options open at the top of the table and be ready for a long campaign.”