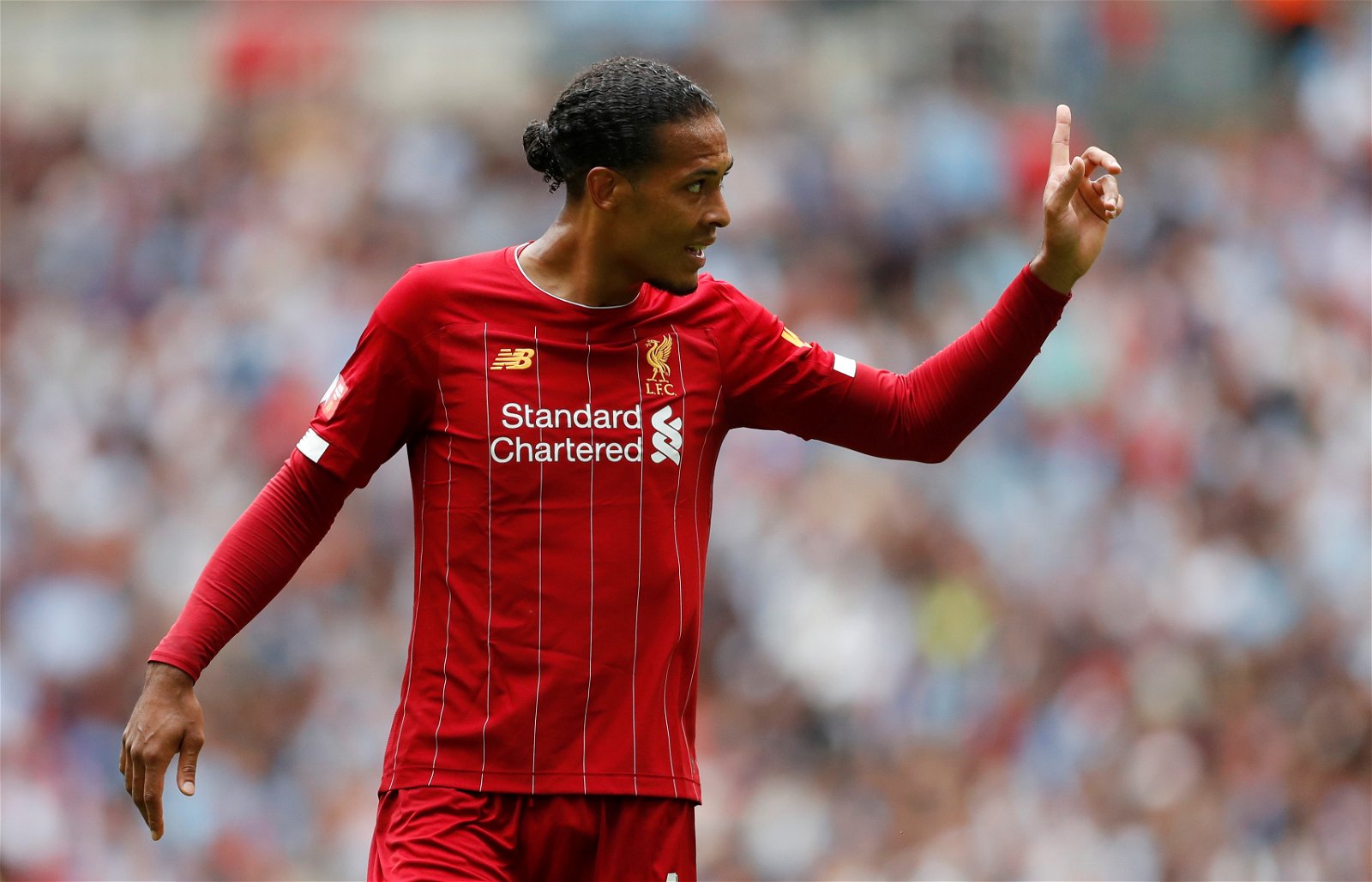 In this generation of crop cuts and crew cuts, are there any players even left who has long hair?

In the current squad, Liverpool only have two players with long hair. One is their star defender and Ballon d’Or contender Virgil Van Dijk and the other is their new teenage signing Harvey Elliott.

Their could not have been two more contrasting players with similar haircuts. While Van Dijk is the most established centre back in the world right now, Elliott is only a 16 year old beginning his journey in football.

While Van Dijk is a centre back, Elliott is a right winger. Van Dijk until recently held the record for being the world’s most expensive defender, overtaken now by Manchester United’s new signing Harry Maguire whereas the fee for Elliott is unknown.

Although most sources have claimed that Elliott’s fee has to be low given his age and the fact that he moved from Fulham, who have been relegated and Elliott only played a handful of few minutes in the Premier League last season. The only thing going for Elliott is that he can be set to have a bright future because last season he became the youngest ever player to play in the Premier League.

Whereas in comparison, Virgil Van Dijk is already as good as they come. He is the heartbeat not only of that Liverpool defence but also of the team. He showed it yesterday only when Liverpool where facing Manchester City in the Community Shield final and Liverpool were 1-0 down.

Van Dijk came up with a delightful assist for his centre back partner Joel Matip despite being a centre back. Van Dijk’s record speaks for himself where he had not been dribbled past for 65 matches straight until yesterday. Van Dijk certainly has taken Liverpool to the next level since joining the team.

Perhaps the most famous player for Liverpool in the last decade with a long hair is Fernando Torres. The player was on fire at Liverpool ever since he joined the club. The Spaniard finished second in the Ballon d’Or race and was the quickest to the 50 goals mark at Liverpool which has recently been broken by Mo Salah.

He pulled of the long hair style with panache and finesse and looked fine doing it. His superior form helped him look confident on the pitch while breaking numerous records. He also won the FIFA World Cup and the European Championship with Spain in that same time period but failed to win any domestic trophies with Liverpool, despite being such a big scorer.

He eventually moved to Chelsea in a world record move in what seemed to be a deal made with the devil. The Spaniard lost all personal form and became a poor player but went on to win the two big titles of his club career; the UEFA Champions League and the Europa League.

Another Liverpool player who had a messy long hair but did not pull it off as well as Fernando Torres. Kuyt’s hair seemed more messy than anything and the player was constantly in need of a change up while playing.

Kuyt however, had a very under valued career at Liverpool. He was versatile enough to play on either win or as an out and out attacker, depending on his team’s needs. He scored plenty of important goals for the club to win them matches and also finished as top scorer the season after Fernando Torres left the club.

Kuyt also, however, like Torres did not win much with Liverpool as he was stuck with the club during their poorest spell in terms of silverware and trophies. The club were dependent on bit part players to win them the league and other trophies which was never going to enough.

Kuyt, internationally a Dutch player, went back to playing in Holland where he had a good end to his career, winning silverware and also scoring a lot of goals! A fitting end to a hard working career. Also he never changed his hairstyle and kept the same messy long hair, which made him very easy to spot on the football pitch.