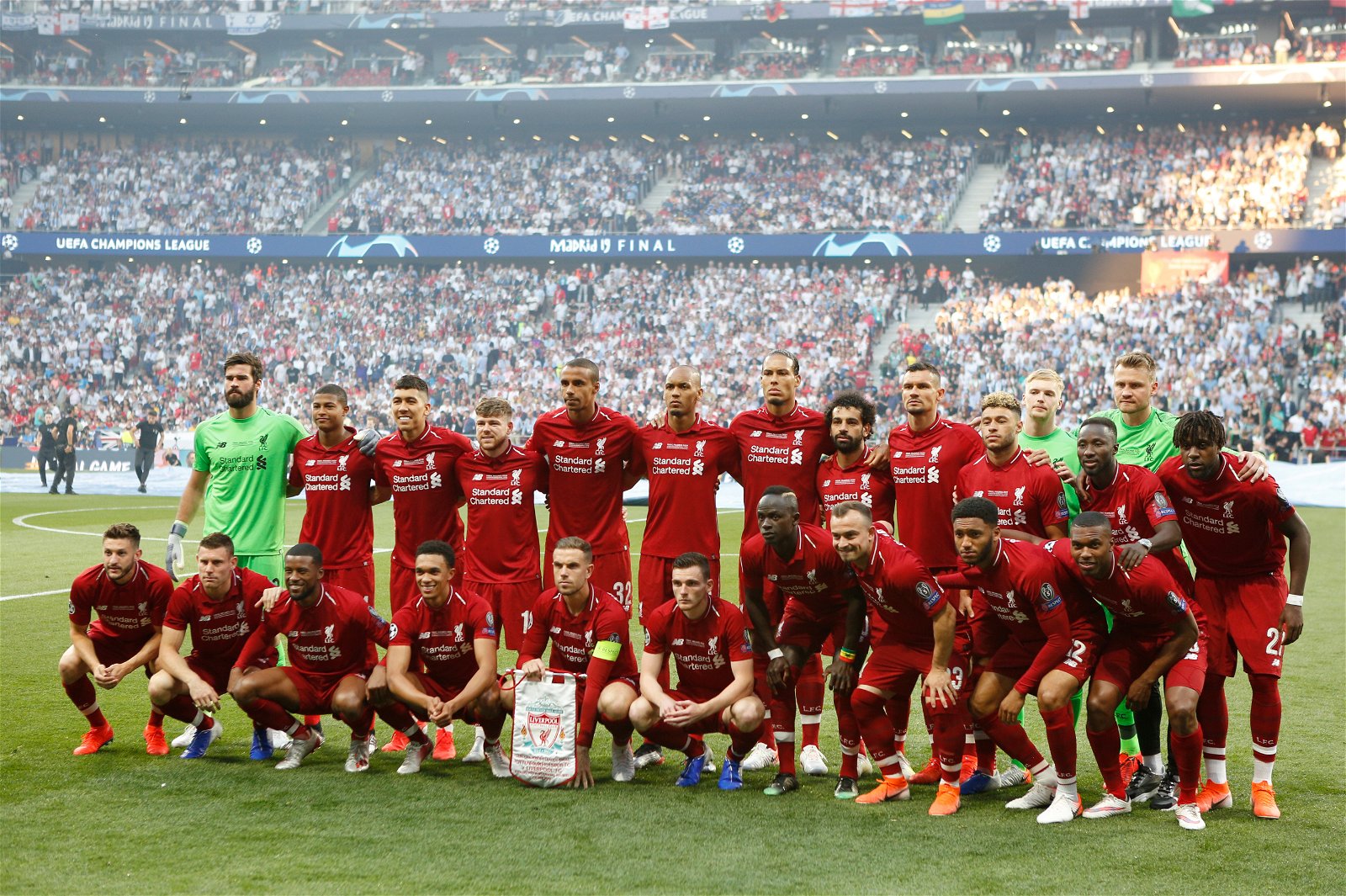 He only had the mask for a little period while playing at Fiorentina to protect himself from a nose injury.

Mohamed Salah is a football player from Egypt, born in 1992. He graduated from the academy of the Egyptian football club Al Mokawloon Al Arab and joined the first team, making his debut in a 1-1 draw against Mansoura.

After Port Said Stadium riot which took place in February 2012 the Egyptian Premier League was cancelled. After the incident Salah went to the Swiss side Basel for training and then penned a four-year deal with them. His first match with the team was a 2-4 loss against Steaua Bucureşti and the first official match was on 8 August 2012, that match was the game against Molde.

Having played 78 times for the Swiss club, Salah moved to Chelsea in January 2014. His move failed and he left for AS Roma. After a decent spell in the Serie A, he joined Liverpool and since has gone on to become one of the most fearsome goalscorers in Europe. In two seasons, he has scored over 60 goals and is showing no signs of stopping anytime soon.

Mohamed Salah was called up to play for the Egypt national U20, U23 and senior teams. His Egypt national football team debut came in the match against Sierra Leone on 3 September 2011.

Moving on from his history, he now plays for Liverpool where he is one of the most important players at the club and has already broken several records. Let’s hope he can break many more!

Yes, the tough man himself had to protect himself for almost a fortnight while playing for Celtic!

Van Dijk became the most expensive defender in the world following his switch to Anfield from the south coast following a protracted transfer saga.

After two seasons in Scotland, Southampton signed Van Dijk in a £13m transfer on 1 September 2015 to link up with his compatriot Ronald Koeman at St Mary’s.

The Liverpool FC defender has made 16 appearances for the Netherlands national team following his debut in 10 October 2015.

He is contention to win the Ballon d’Or this time; something rare for a defender in this attack oriented modern football.

The hard working midfielder had it on his early career days before playing professional football for an entire month after recovering from a nasty nose injury.

Jordan Henderson did his schooling at Farringdon Community Sports College before starting his youth career with the Sunderland and spent 10 seasons with the club. He made his professional debut with Sunderland in 2008 and spent on a loan to Coventry City for the 2009’s season.

Due to the remarkable performance, he established himself as the regular member of the Liverpool team in 2013-14 and after the departure of the Steven Gerrard in June 2015; he was selected as a captain of Liverpool. Until now, he has 21 goals in 225 appearances.

His efforts as a hard working player paid off recently as he won the Champions League with Liverpool as captain!

Mane had it on while he initally started playing for Senegal in one tournament for the national team.

Sadio Mane is a Senegalese professional footballer who plays as a midfielder for the Premier League club Liverpool and the Senegal national team. Born in Sedhiou, Senegal, he grew up in an impoverished family in the small village of Bambali. He was inspired to pursue a career in football after he saw his country’s team perform at their peak at the 2002 World Cup.

He later made his debut for the French club Metz. Eventually, he joined the Red Bull Salzburg, an Austrian football club. He led them to win the Austrian Bundesliga as well as the Austrian Cup. He was later signed by Southampton, where he set a record the next year by scoring the fastest hat-trick.

In 2016, he transferred to Liverpool for around 34 million euros. This made him the most expensive African player of that time. Mane also played for the Senegalese national team, helping them reach the quarter finals in the 2012 Olympic tournament. He played for the national team at the 2015 and 2017 Africa Cup of Nations as well.

He won the golden boot last season and is now one of Liverpool’s most important players.

In his early Bundesliga days, he had a hefty collision and hence was asked to wear it but he took it off after only one match!

Roberto Firmino is a Brazilian footballer who plays for the English Premier League team ‘Liverpool’ and the Brazil national football team. Born and raised in Alagoas, Roberto grew up in a poverty and crime-infested locality.

His parents tried their best to keep their son away from the bad influence of the neighbourhood. Amidst all this, Roberto developed a passion for football. He joined Figueirense’s Youth Setup at the age of 17 and made his professional debut in 2009 playing for Toninho.

In 2010, he signed a five-year contract with the German club Hoffenheim and in June 2015, he was finally transferred to Liverpool. He is one of the best young players to emerge on the international football scene at the turn of the century.

Playing for Hoffenheim in Bundesliga, he scored 16 goals in a single season in 2013-14. He made his national team debut in November 2014 and played a great role in his team’s great run at 2015 Copa America.

He is now one of Liverpool’s most important players and the axis of that front three.

It was during his Salzburg days where he had to play three matches with the protective mask on.

In 2013, he was promoted to the first team of FC Istres. He scored on his debut in a 4-2 victory against Nimes Olympique. Keita made more than 20 starts in his first professional season and chipped in with 11 goals. His efforts were however not enough to stop FC Istres from dropping into the Championnat National, the third division of French football.

Red Bull Salzburg paid FC Istres 1.5 million pounds to sign Keita in 2014. His debut came in the game against Werner Neustadt on July 26, 2014. He scored his first goal for Salzburg in a 3-1 Europa League win over Scottish giants, Celtic in November 2014. While at Salzburg, Keita met future Liverpool teammate, Sadio Mane. The pair hit off a friendship before Mane transferred to Southampton in England.

Red Bull Salzburg sold Keita to RB Leipzig, their sister club in June 2016. The deal was worth 11 million euros and the German side with Keita in it, would go on to make an impression in their German Bundesliga bow. Keita’s time at Leipzig began with a bang as he scored on his league debut, an 89th-minute win over German giants Borussia Dortmund. By the end of his maiden campaign in Germany, Keita had scored eight goals, assisted seven and played in 31 games. His team RB Leipzig qualified for Europe’s premium club competition – the Champions League at the first time of asking.

Named in the Bundesliga team of the season, Keita’s exploits were not lost on the footballing world and soon, English giants Liverpool came calling. A deal was struck as his release clause of 48 million pounds was activated with a premium of 14 million pounds paid as Leipzig qualified for Europa League, bringing the total fee to a whopping 62 million pounds. Keita, however, remained with Leipzig for a further season, scoring six times.

Keita joined Liverpool officially on 27 June 2018. He took up the number 8 jersey of the iconic Steven Gerrard and is ready to thrive on his new stomping ground, Anfield. His first season though has been slightly disappointing but he will look to make it up this season.