What will be the Liverpool predicted line up for their clash against Brighton?

Liverpool predicted line up vs Brighton will be tricky to tell. Klopp has stressed through his line ups that the Premier League matters to him the most. He will be putting up a strong line-up.

In goal, we can expect Alisson to continue. As for centre-back, Jurgen Klopp could throw in Ozan Kabak next to Nat Phillips with Trent Alexander-Arnold and Andrew Robertson on covering the flanks.

Gini Wijnaldum, Thiago and Curtis Jones could feature in the midfield three with Alex Oxlade-Chamberlain featuring from the bench.

Sadio Mane should get benched following a knock. That opens up a spot of Xherdan Shaqiri or Divock Origi on the left flank. Mohamed Salah and Roberto Firmino are the usual choices for the other two spots. 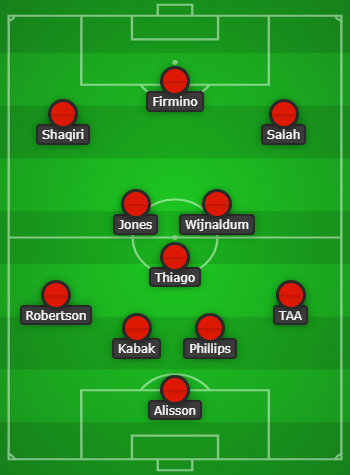 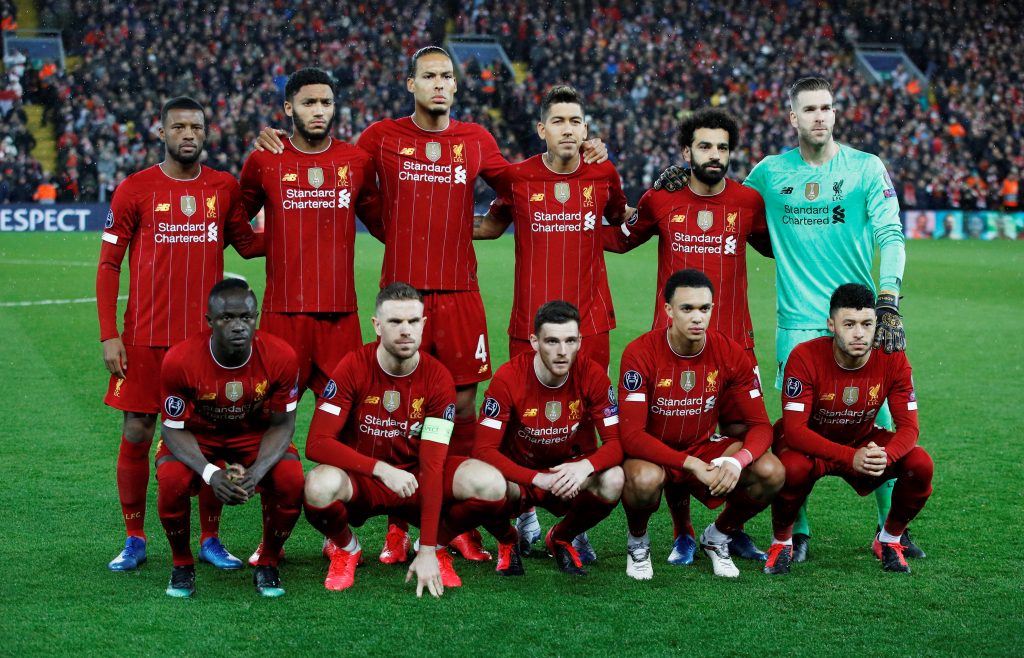 Liverpool won the Premier League after 30 years. They are aiming to defend their title and this fixture would be a piece of cake for Klopp’s team.

Here we will give you an answer to the most frequently asked question about Liverpool – Brighton.

Liverpool ended their poor run of form with two wins on the bounce over Tottenham and West Ham United. The Reds seem to have turned a corner and are third in the table just 4 points off the top.

Brighton have now won three out of their last 5 games, putting a real distance between them and the relegation zone. The Seagulls could easily climb up the table if they continue on this form but this tie will be difficult.

Ahead of Wednesday’s match is the 33rd meeting between Brighton and Liverpool. The Reds have dominated with 19 wins while Brighton have managed 4 wins for themselves and the other 9 ended as draws.

See all Liverpool vs Brighton Head To Head results.