Liverpool predicted line up vs Chelsea

Liverpool Predicted Line Up vs Chelsea

Jurgen Klopp’s pick for Saturday will be difficult to tell with the players he has at hand. On one hand, he has limited options and on the other, he could make surprise inclusions too.

In goal, we can expect Alisson to continue right behind a centre-half pairing of Konate and Joel Matip. Trent Alexander-Arnold and Andy Robertson are to start in the two full-back spots.

A three-man midfield with Jordan Henderson, Fabinho and Thiago.

A fully pumped front three of Gakpo, Nunez and Mo Salah could return for this game. 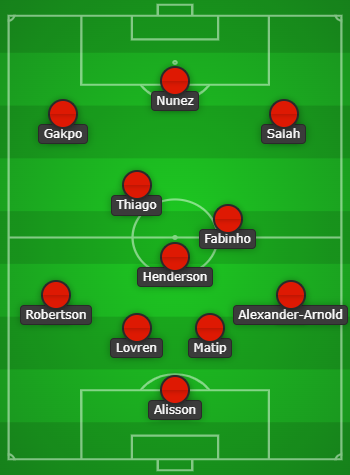 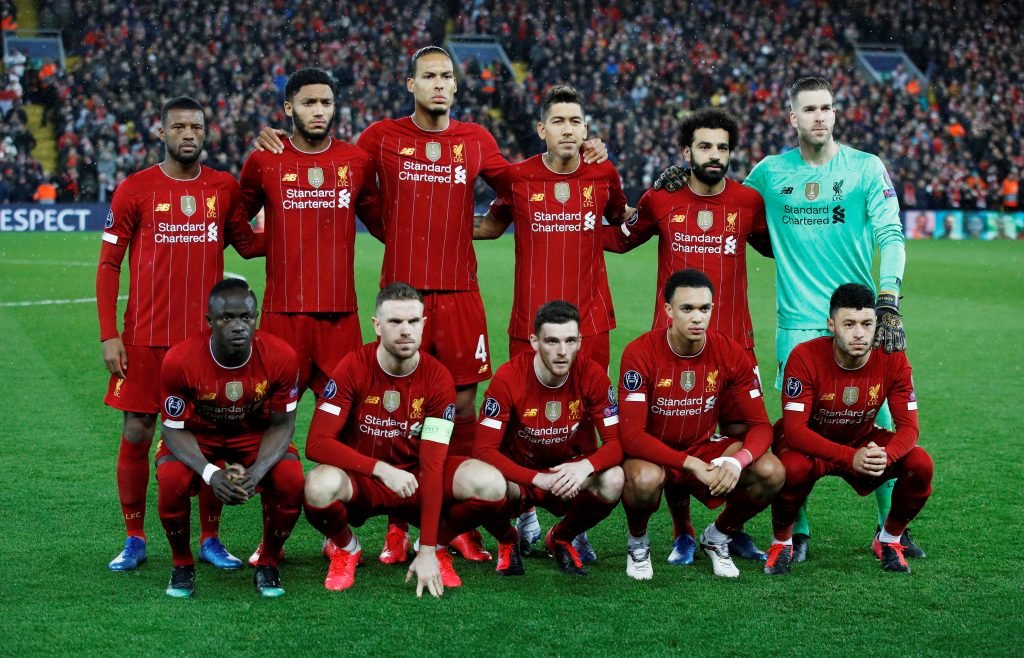 Liverpool takes on Chelsea in the Premier League clash on Saturday evening. Liverpool has a long history with Chelsea. The pressure is on Liverpool to win the first silverware of the season.

The Reds are struggling this season and aiming for the top four finish.

Here we will give you an answer to the most frequently asked question about Liverpool – Chelsea.

The Reds are coming off two successive defeats and they desperately need three points. They overcame Chelsea in FA Cup final when they lmet last season.

The Blues finally tasted a win against Crystal Palace as they were losing almost every game from last 10 games. Victory against Liverpool can boost their chances for top-four finish.

Head to Head – Liverpool predicted line up vs Chelsea

Tonight’s match is the 193rd meeting between Liverpool and Chelsea. The Reds have won 84 of the games while The Blues have managed 65 wins for themselves and the other 43 ended as draws.

See all Liverpool vs Chelsea Head To Head results.