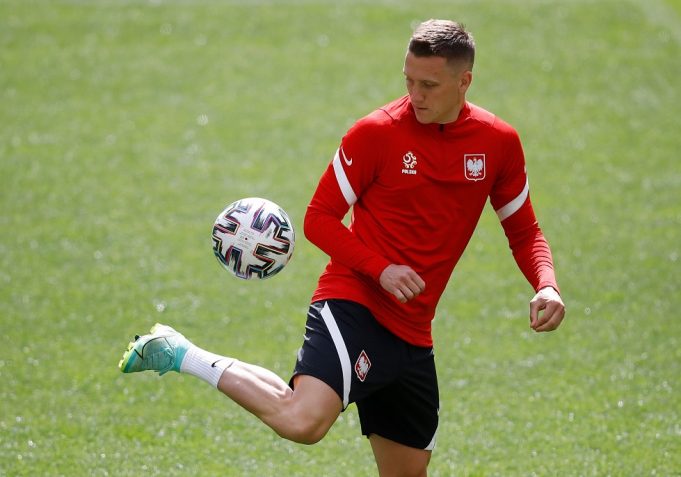 Liverpool have reignited their interest in Napoli’s Piotr Zielinski.

Jurgen Klopp is a known admirer of the midfielder, according to Calcio Mercato.

The report also claims that Manchester City hold an interest in Zielinski as well. The 27-year-old has impressed in the Serie A and is versatile enough to play in different systems. His current salary of £33,000-per-week would be easy to overcome and Napoli won’t hold out for much more than £15m.

Real Madrid boss, Carlo Ancelotti has also praised the midfielder. He told Radio Anch’io Sport as per Football Italia in January, “Zielinski is a complete midfielder, he played in all positions with me.

“But he has always lacked continuity, despite his great qualities. He is dynamic and skilled with the ball. What he has lacked, is the continuity of his performance.”

Liverpool are looking at potential candidates to replace Gini Wijnaldum who departed for PSG this summer. So far, they have not found the right man to fit their budget. FSG are well known to only look for bargain deals for players who will have resale value.

Zielinski unfortunately, does not promise that at 27 years of age. Perhaps, Liverpool might need to look at more domestic talents like Yves Bissouma or Declan Rice.