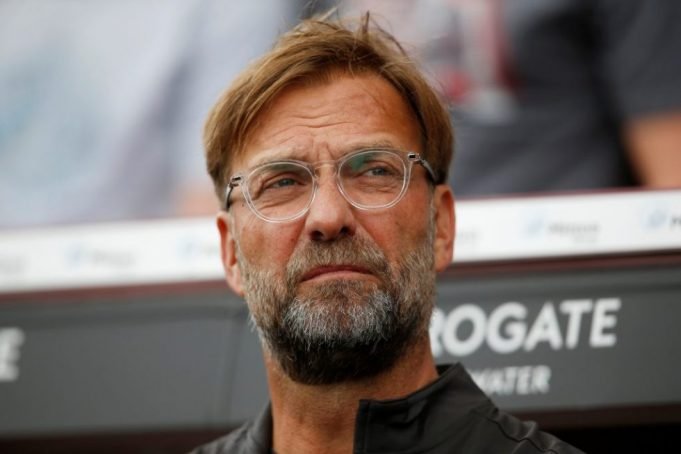 Jurgen Klopp has a serious defensive crisis on his hands and plans to solve it in the transfer window.

Before deadline day, Liverpool should complete a £2m move for Davies while Reds youngster, Sep van der Berg goes the other way on loan. Jurgen Klopp picked his 12th centre-back pairing in Nat Phillips in Jordan Henderson in the 3-1 win over West Ham United last night.

He revealed that Liverpool’s poor run prior to the last two wins forced some difficult conversations and a change in tactics.

“We spoke a lot in the last few weeks, as you can imagine,” he said. “These boys are a really good group. They are not happy with not being successful. They always have the right attitude. But they need the right information as well. Now we have a found a way again to be uncomfortable for other teams.”

When asked about Davies, Klopp replied, “On transfer things, we don’t say anything until something is done. I’ve said it all the time: in our situation, it makes sense [to sign a centre-half]. Our eyes are always open and we try to fix our situation if we can do it. If not, we play like we did tonight.”