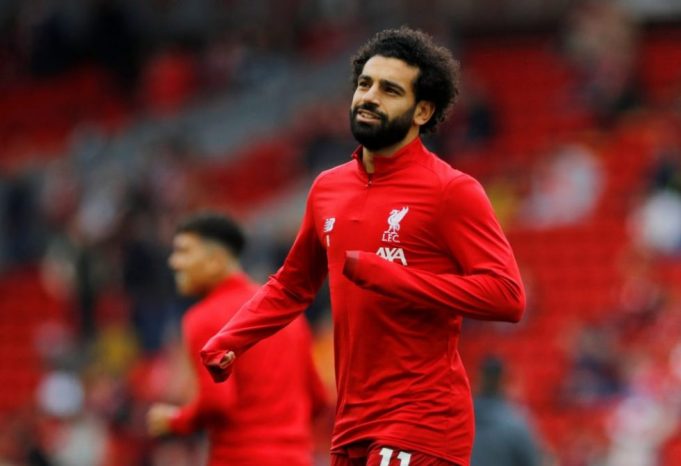 Salah’s contract will expire in 18 months and is yet to sign an extension at Liverpool.

Liverpool and FSG are refusing to consider Salah’s contract demands. According to The Telegraph, Liverpool’s owners FSG are not prepared to meet Salah’s salary demands, leaving the door open for an Anfield exit.

Salah’s contract will expire in 18 months and his contract is worth more than £200,000 a week, and is yet to sign an extension at Liverpool.

The Egypt international has been locked in talks with Liverpool for some time with the club keen to keep hold of the 29-year-old.

Liverpool currently unprepared to meet his salary demands, whatever they may be.

The Reds have not publically challenged Egyptian over his demands nor responded directly to his comments that his salary request is reasonable.

Liverpool striker has been in top-class form for the club and is the leading goal-scorer of the Premier League 2021/22. He is out for national duty due to AFCON 2021.