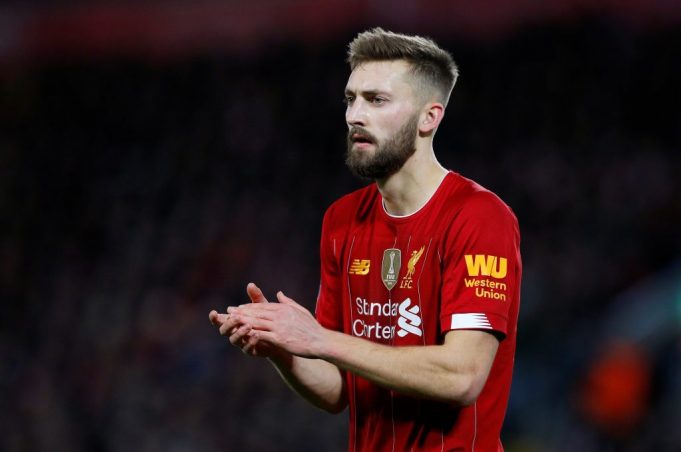 Phillips has made only three appearances for Liverpool this season.

Liverpool have reportedly rejected an offer for Nat Phillips.

According to the Liverpool Echo, Newcastle United submitted a bid for the 24-year-old. They wanted to sign the English defender on loan with the obligation to buy. This doesn’t suit Liverpool, who want a straight-out sale for Phillips.

Meanwhile, the obligation would only kick in if Newcastle avoid relegation. Magpies are struggling to find the place above the relegation zone. Half of the season is gone and they need to grab as many as points.

Liverpool are demanding at least £12m to sell. It depends on Newcastle and how the Englishman decide to look for the future. If Newcastle moves to Championship then he will surely avoid any move.

Phillips has made only three appearances for the Reds this season, including two in the Champions League. He is still waiting to get a game in Premier League.