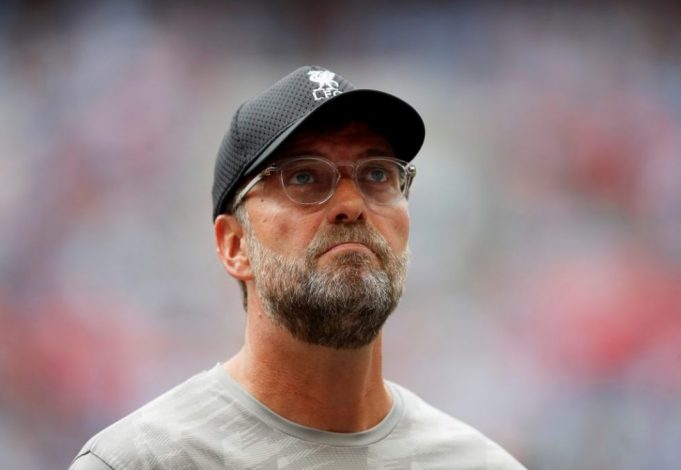 Liverpool have been ruled out of a move for Inter Milan’s Nicolo Barella.

There’s nothing going on between Manchester United or Liverpool with Inter to sign Nicoló Barella. He’s not for sale this summer – Inter consider Barella ‘untouchable’ despite rumours. 🔴🇮🇹 #LFC #MUFC

The club have the same position also on Romelu Lukaku as of today. 🇧🇪 #CFC

The Reds were reportedly chasing a deal for Italy’s star midfielder. Barella impressed greatly on the international stage, helping The Azzurri to their second European Championship triumph. However, signing him is next to impossible right now.

Liverpool otherwise have Owen Beck to get excited about. The teenage left-back is aiming to impress Jurgen Klopp in pre-season.

Asked what he wanted to achieve over the course of your new contract, Beck told the club’s website: “I want to just do everything I can to get into the first team, really.

“Just keep impressing every chance I get and working hard and keep doing all I can.”

“Yeah, definitely. I feel like every day we train is a chance to impress the coaches and with the players, it’s always going to be tough with the amount of talent that everyone has over here but playing with them is also a strength as well, so it’s been good so far.”

READ MORE: Top 5 Liverpool Players That Are Back From Loan Summer 2021