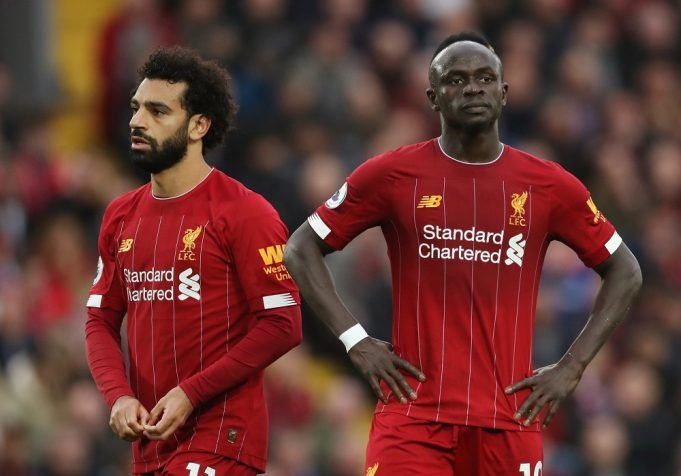 Michael Owen was not ready to take away Liverpool’s “best team” tag even after Anfield defeat.

Atletico Madrid knocked the Reds out of the Champions League with a 2-3 win at Merseyside, following a 1-0 win in Madrid.

Diego Simeone’s tactics worked out perfectly against this attacking-minded Liverpool side. Atletico came back from going 2-0 down in extra time with a brace from Marcos Llorente and a Alvaro Morata finish.

Michael Owen told BT Sport, as quoted by the Liverpool Echo, “There’s no question whatsoever that every single big team around Europe has just breathed a huge sigh of relief, Liverpool are out, and I’ve got no doubts that they are the best team in Europe at the moment.

“Yes, they’ve been beaten over two legs but they are still the best team in Europe and they were absolutely outstanding for 90 minutes. As Rio [Ferdinand] said, the difference between the two sides was the goalkeepers.”

Owen sentiments can be supported by a lot of other pundits and fans. While Liverpool’s frailties were exposed, they were still heavily backed to win the Champions League once again this season. With the Reds now out of the tournament, several other teams will look to capitalize on the situation, reconsidering their luck to reach the finals.