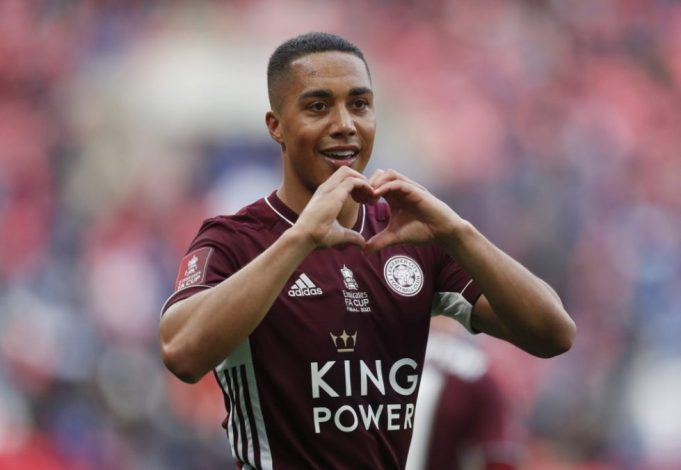 Youri Tielemans is currently on Liverpool’s radar for the summer transfer window.

He has definitely undergone a stellar campaign to justify the growing interest in him. The midfielder scored 9 goals and laid out 6 assists in 51 appearances for Leicester City in 2020/21. He also scored the stunning goal at Wembley to land The Foxes their first ever FA Cup triumph.

“I think he’s [Tielemans] quality,” former Red, Paul Stewart told This is Futbol, as quoted by the Leicester Mercury.

“I know that his stock has gone up since the cup final goal, but I think he’s been quality all season and I can see him being at Liverpool before the start of next season.

“But it’s a thing with Leicester, they’re going to put his price up really high because they don’t have to sell, but if the player wants to go the only club I can see him going to is Liverpool, and I can see him in a red shirt next season.”

Liverpool are currently scouting for replacements for Gini Wijnaldum. Tielemans is the type of creative number eight who can unlock defences with his vision, passing and energy. But his signature is bound to cost a great deal and Leicester might not be too keen on selling him.