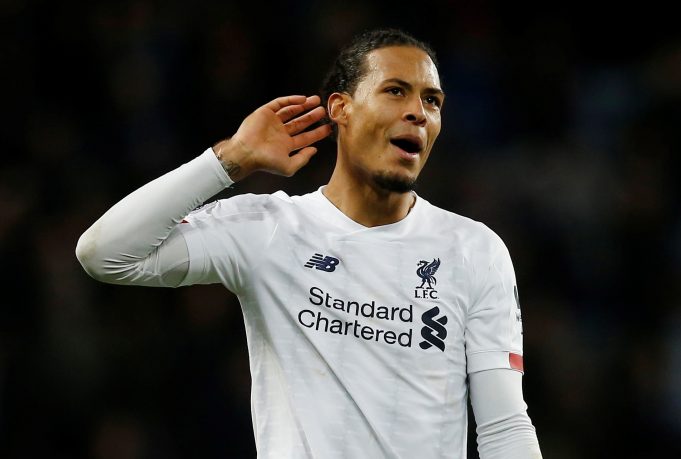 Virgil van Dijk is about to be rewarded with a five-year contract extension, making him the highest-paid Liverpool player.

Van Dijk was already one of the best-paid athletes after signing from Southampton in 2018 for £75 million. He is currently making £180,000-per-week and drawing in significant interest from PSG. The Ligue 1 champions wants to hand him a £280,000-per-week deal but Van Dijk will be hard to convince.

He is the Liverpool vice-captain and arguably their best player. Under Klopp, the Dutch international has already lifted the Champions League trophy and is about to lift the Premier League trophy as well. PSG cannot promise the same level of success even if they are more cash-strapped.

Van Dijk also finished second behind Lionel Messi in the Balon d’Or rankings last year and won the PFA Players’ Player of the Year and UEFA Men’s Player of the Year awards. He has developed into one of the world’s best defenders and Liverpool want to recognize his value. At 28, he still has quite a lot more to give Liverpool.