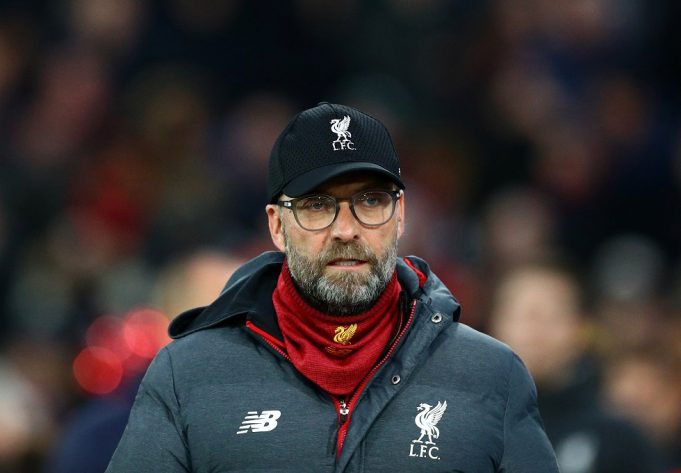 Liverpool could offload both Harry Wilson and Marko Grujic if favourable offers come in, according to Paul Gorst.

Jurgen Klopp’s men have won the Premier League title and looking to further improve the squad.

Seeing how the Reds missed out on Timo Werner, it is unlikely they will go all out in this summer’s transfer window. There are plenty of young players on the club’s books who are coming up like Wilson and Grujic. Both have spent the past season out on loan to Bournemouth and Hertha Berlin respectively.

Neither is likely to break into Klopp’s system next term and thus are prime candidates to be sold. Gorst told the Liverpool Echo, “Wilson and Grujic are tough ones – I was told a while back they’d get pre-season to show they belong.

“But now pre-season will be really short and will be about getting the stars up to 100 per cent, so what happens to them now is a difficult one to predict. I suspect if good offers come in they will be sold but clubs aren’t spending. Grujic has a lot to get past. Wilson has more of a chance [of becoming a part of the squad].”