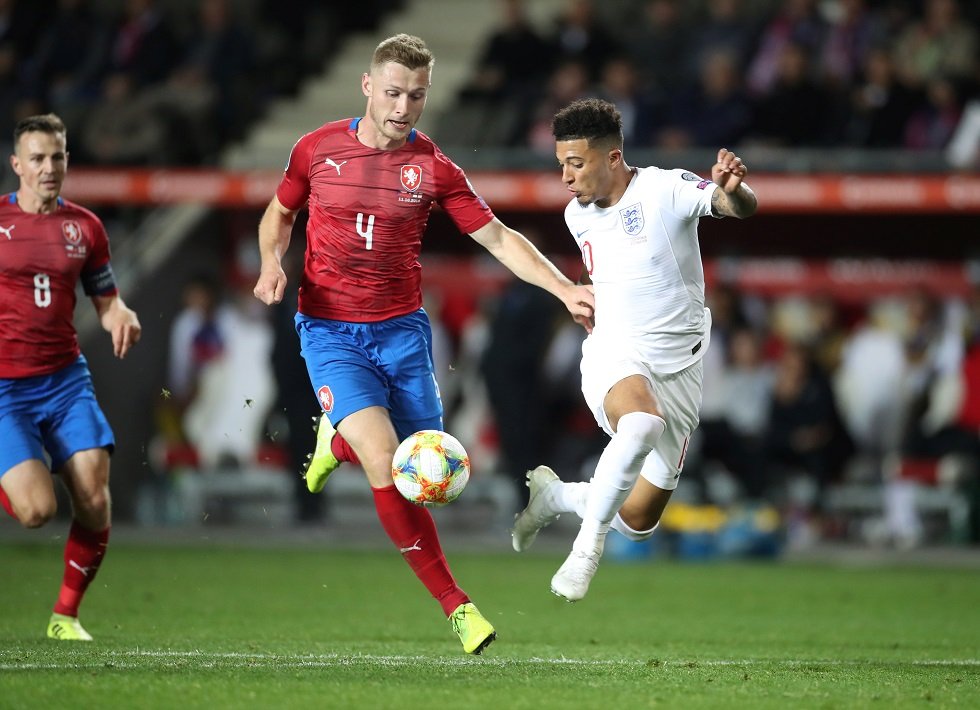 Liverpool are reportedly preparing a record sum to try and buy out Jadon Sancho from Borussia Dortmund.

The former Manchester City youngster made the switch to Germany and has flourished at his new club.

He competed against the likes of Lionel Messi and Eden Hazard last season in terms of assists provided for his side and is already a full England international. At 19, Sancho can only be projected those heights very soon which is why he is valued so highly right now.

Manchester United were interested in the winger last summer but they never came close to convincing BVB into parting ways with him. Dortmund sporting director, Michael Zorc, although did admit it would be hard to keep Sancho if a favourable bid came their way.

“What I hear is that Liverpool has great interest. I would imagine that next summer they could become one of the biggest interested parties,” former Reds midfielder, Dietmar Hamann told Sky Germany.

“He’s from Manchester City and I do not know if he would come back again, and it’s a thing for Manchester United, too, if they’ve ever been to the rivals.”

Now, Liverpool already has an established front three of Mohamed Salah, Sadio Mane and Roberto Firmino, all of whom have been nominated for this year’s Balon d’Or.

There is little to no evidence that suggests that Liverpool will want to replace any of the wingers in the near future. So, we can happily treat this rumour for exactly what it is – a rumour!