Liverpool are keen to sell Marko Grujic and Harry Wilson to raise funds for further signings this summer.

Jurgen Klopp has a very restrictive budget to work with this summer and will be offloading a few players to raise funds for new signings.

Both the players spent the last season out on loan and have impressed at their respective clubs.

Harry Wilson scored seven goals for Bournemouth and according to reports, the Reds demand £20m for the Wales international. 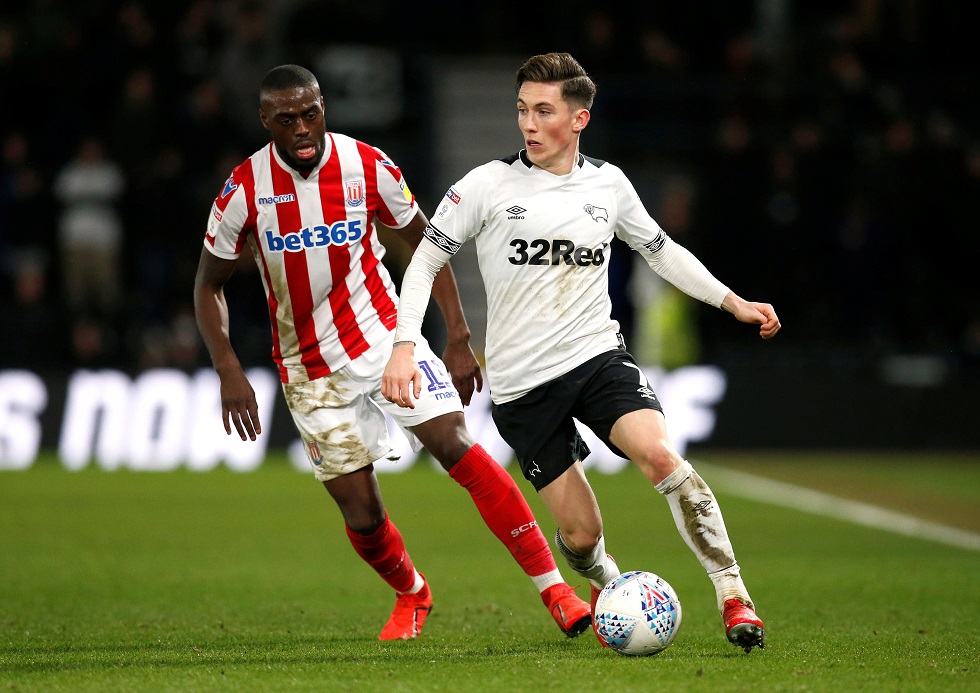 On the other hand, Marko Grujic spent the last two seasons at Hertha Berlin where he played 54 times for the club scoring nine goals and providing three assists.

The Serbian international joined the Reds in 2016 and has only represented the club on 14 occasions.

Liverpool values their midfielder at £20m and if both the players are sold, it would add £40m to the transfer kitty.

According to a report from The Times, Hertha Berlin are interested in signing Marko Grujic on a permanent deal and are looking to spend around £13m on the midfielder.

Liverpool recently signed left-back Kostas Tsimikas from Greek side Olympiacos as a backup for Andrew Robertson.

There’s still an ongoing negotiation with Bayern Munich over the sale of midfielder Thiago Alcantara and the Reds are waiting to see if the Bundesliga champion’s drop their asking price for the Spaniard.