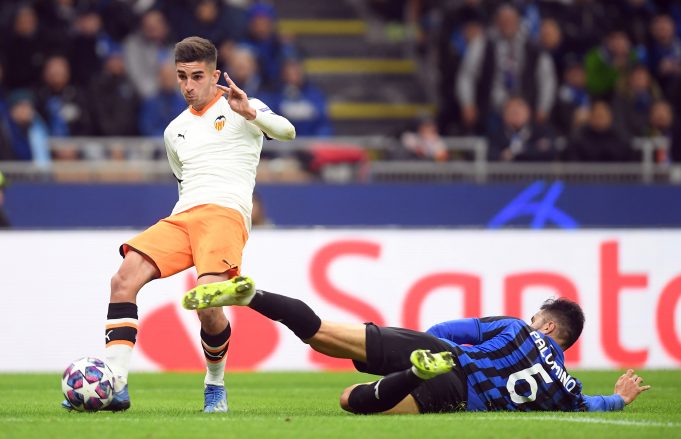 Liverpool could land Valencia wonderkid Ferran Torres on a free transfer, but only if they are prepared to wait a year to sign him.

The right-sided attacker has become one of the most sought-after youngsters in European football after his emergence onto the first-team scene at the Mestalla.

Despite only turning 20 last month, Torres has already made over 60 senior appearances for Valencia since first breaking into the team in 2017. He is also a regular for Spain’s Under-21 side and there are high hopes that will flourish for the senior side in the immediate future.

Torres has already set a new record for Valencia, becoming the youngest ever player in the club’s history to play 50 La Liga matches, but that has put a target on his back – with LaLiga rivals Barcelona also keep tabs on his progress.

But according to Corriere dello Sport, via the Daily Express, Liverpool have now firmly joined the race for Torres.

The youngster, who can play anywhere across the frontline, currently has a release clause of £91million but will be out of contract next summer and would be available for nothing.

Valencia have already made strides to try and extend his stay with an improved contract offer, but Torres seems intent on leaving. That means the Spanish side will almost certainly try and cash in on the player, but the report adds that Reds boss Jurgen Klopp would prefer to wait and land the youngster on a free.

However, that stance may leave the door open for Barca to snatch Torres – a gamble, it would appear, that Liverpool are willing to take.