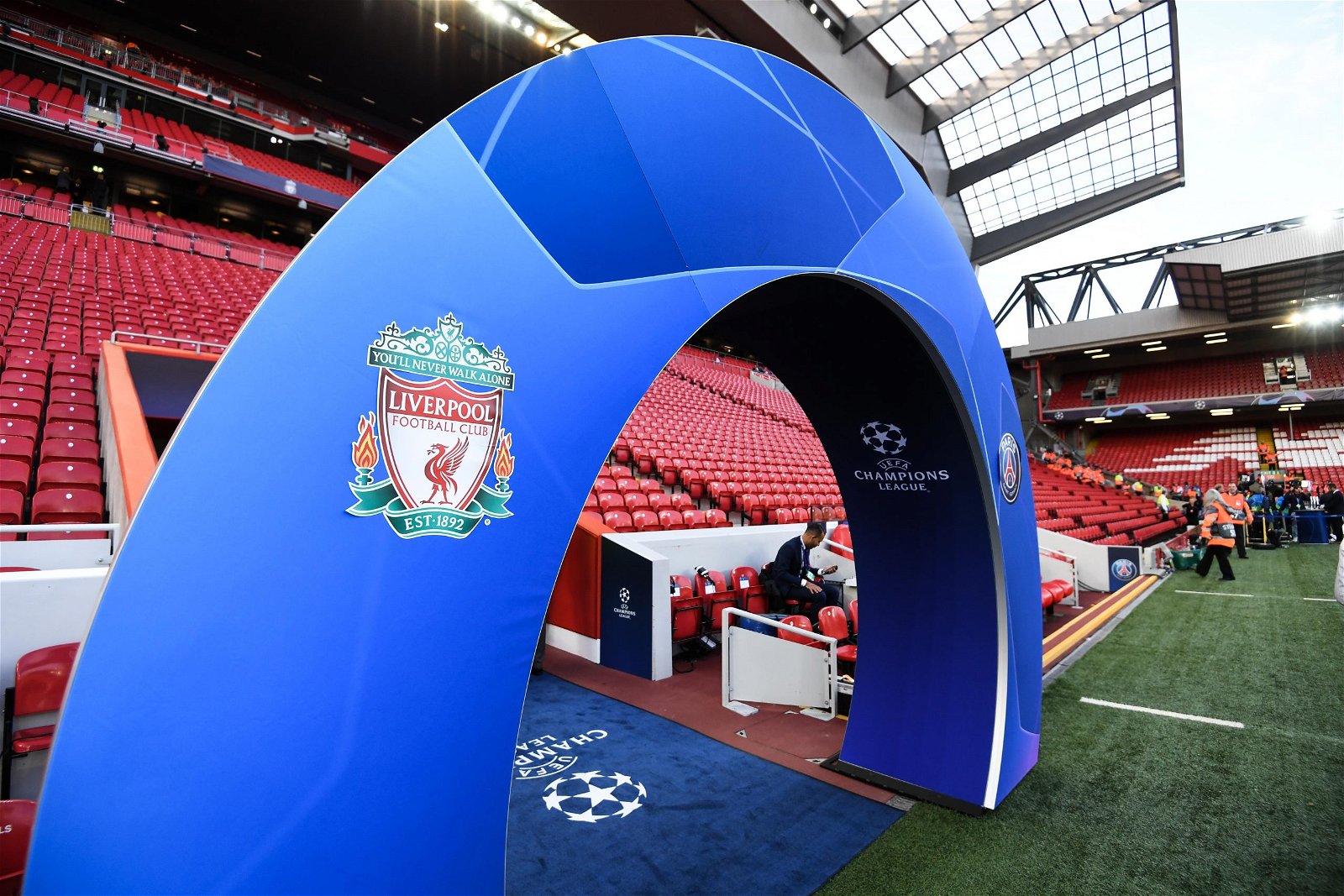 Many of Liverpool‘s all-time greats have graduated from the club’s academy. These include Billy Liddell, Ronnie Moran, Ian Callaghan, Jamie Carragher, Steven Gerrard and Michael Owen, just to name a few.

The Liverpool reserves was founded in 2014 and have become an integral part of Liverpool’s academy. Currently, players who graduate from the academy but do not find a regular place in the senior team, play for the reserves team.

The other players from the current squad who have graduated from the club’s academy include Rhian Brewster, Rafael Camacho, Ki-Jana Hoever, Curtis Jones, Connor Randall, Ben Woodburn, Caoimhin Kelleher and Nathaniel Phillips. Now, we at Silly Season will discuss Liverpool U-18 team for the season.

The squad size: There are 24 players in the Liverpool U18 team.

Average age: The average age of Liverpool’s current U18 squad is 17.5

Foreign players: 8 (33.3 %). In the current Liverpool U18 squad, there are a total of 8 foreign players which is one-third of the entire squad.

Now, we will reveal some information about Liverpool’s U18 players for this season. 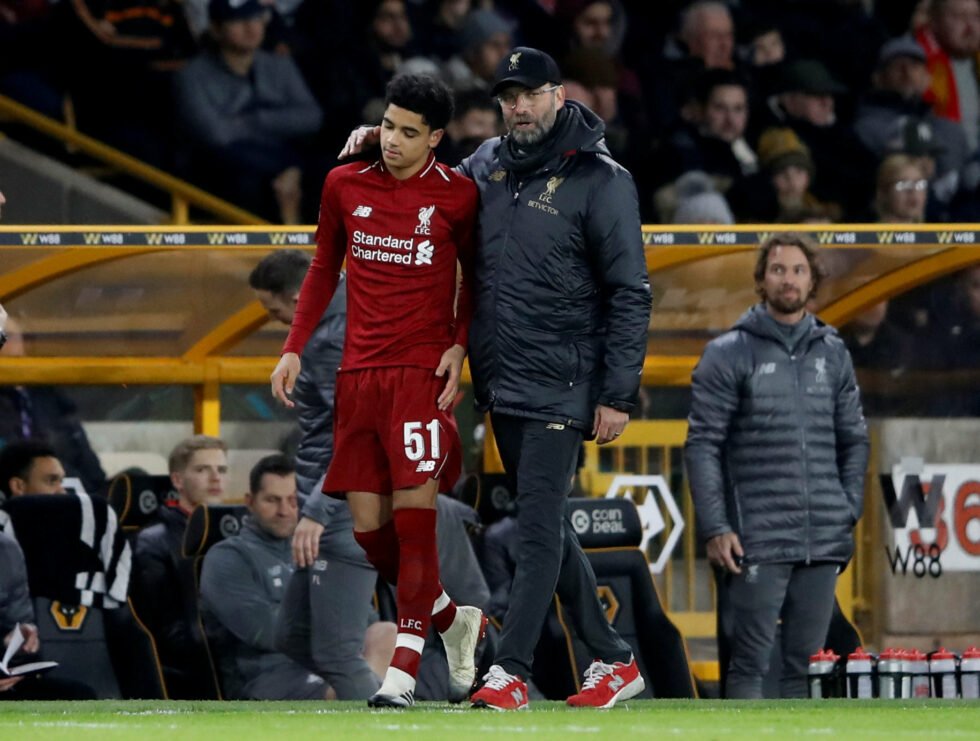 Now, we’ll take a look at a few details about some of the best players of Liverpool’s U18 squad this season

Rhys Williams: One of the most talented youngsters in Liverpool, Rhys Williams joined the U18 team in 2017. Williams has had an impressive season so far, scoring 6 goals and providing 3 assists. He also plays for England’s U18 team. Williams will join Liverpool’s U23 team in July.

Neco Williams: The 17-year old Welsh right-back joined Liverpool’s U18 team in 2017. Williams has made 24 appearances this season including 8 appearances for Liverpool’s reserves. He will join the reserve team this July.

Ki-Jana Hoever: The 17-year old Dutchman joined Liverpool’s U18 squad from Ajax’s U17 team last August. Hoever has made 16 appearances for Liverpool this season so far, including an FA Cup appearance. He is also in Liverpool’s Champions League squad. He also plays for Netherlands’ U17 team, scoring three goals in 6 appearances.

Elijah Dixon-Bonner: One of the most talented teenage defensive midfielders in Egland, Dixon-Bonner joined Liverpool’s U18 team in July. He has made 24 appearances this season so far, scoring three goals and two assists. Dixon-Bonner was also a part of England’s U17 team in last year’s U17 European Championships. He made three appearances during the tournament as England reached the semi-finals.

Paul Glatzel: The German striker is a product of Liverpool’s youth setup and joined the U18 team in 2017. Glatzel currently captains the U18 team and has scored 21 goals in 28 appearances this season as of now. Glatzel has also provided 4 assists. After representing England’s U16 team, Glatzel is currently playing for Germany’s U18 team.