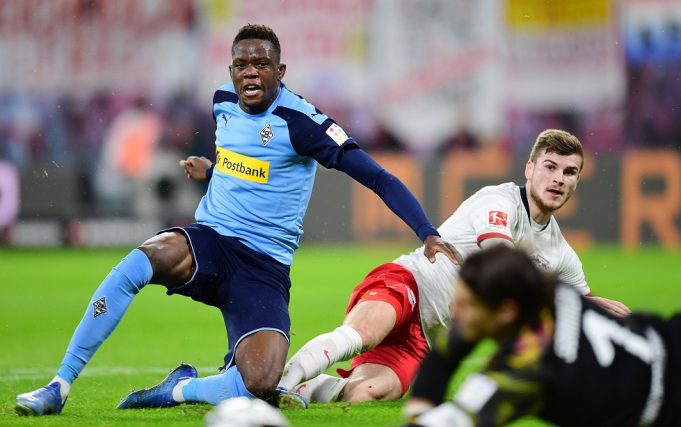 According to the BILD, Liverpool are interested in Borussia Monchengladbach’s Denis Zakari.

Jurgen Klopp has been very quiet once again this transfer window after spending heavily during his initial years as Liverpool manager.

So far, the Reds have only added Konstantinos Tsimikas to their lineup and fans are not happy. Many feel that this Premier League winning side still needs to make adjustments to keep winning titles in the English top-flight.

The central midfield is a position that Klopp might look to improve. They are still the favourites to sign Thiago Alcantara from Bayern Munich, even though an official bid have not gone out yet. Klopp is keeping his options open with another top prospect in mind – Zakaria.

The 6 feet 2 inches defensive midfielder is one of the more interesting picks in the Bundesliga. He has impressed in Germany, racking him nearly 100 appearances for Gladbach. He is valued at around £37m and Monchengladbach are open to selling him for that fee.

Zakaria’s biggest strengths are his defensive ones. He will solidify his team’s midfield with his interceptions and tackles and even fill in at centre-back if required. He might even a more athletic version of Fabinho, who also has a solid ability on the ball.