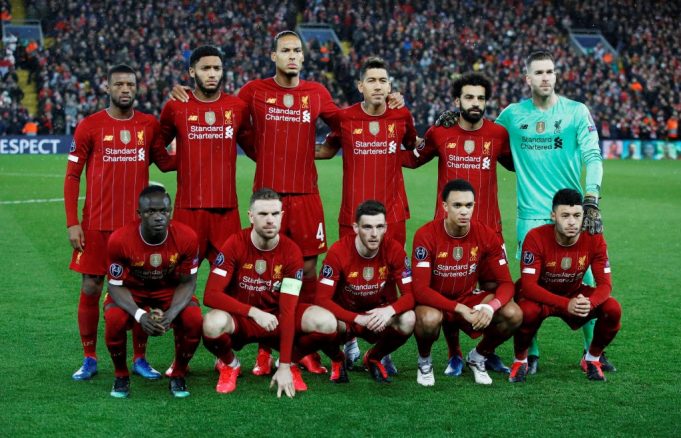 The ninth day of May, 2020, was planned for a celebration in the red part of Liverpool.

The three-decade-old agony of Liverpool fans, who have been waiting so long for the English Premier League trophy to be renamed the Premier League, was due to end on this date. Today, the penultimate round of the championship was to be played, at Anfield to host Chelsea and regardless of the outcome, to hold the celebration and the handing over of the championship trophy for this season.

After the match, captain Jordan Henderson would make his dream come true, and the dream of many captains in these 30 years, including Steven Gerrard, who for almost two decades in the first team did not wait for that moment. For the English teams, the Premier League trophy is the most precious, even more valuable than the one in the Champions League, which is a dream for every footballer.

There is now uncertainty as to whether the Premier League will continue, with nine more rounds to go. The plan is to play in June and July, but it all depends on the health situation in the UK and the balance with the corona virus, given that this country has become the most populous country in Europe. If he does not play, Liverpool will probably be crowned champions. And if it is played, it will be the same scenario because the “reds” have a 25 point advantage over Manchester City. The only question is how Liverpool will win the championship.