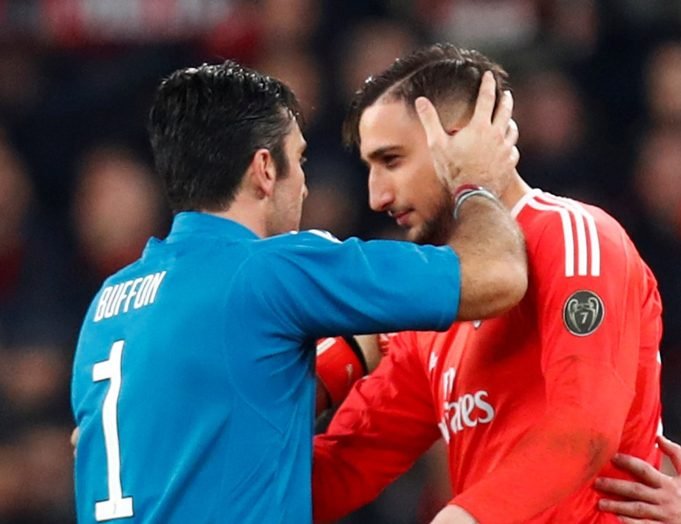 The Reds likely to make a move after Champions League final

Liverpool have enjoyed a successful campaign this season under Jurgen Klopp, reaching the Champions League final where they will face Read Madrid on 26th May. Despite losing Philipe Coutinho in the January transfer window to Barcelona, the players have performed exceptionally well.

RB Leipzig midfielder Naby Keita is set to arrive at the club this summer but Klopp is looking to make more signings and has prioritized signing a new goalkeeper in order to strengthen the squad for next season.

Since Simon Mignolet joined the Reds, he has often been criticized for his inconsistent performances. He was a regular for the Reds at the start of the season but has fallen down the pecking order in recent months under the German coach and is likely to be sold in the summer

Loris Karius has been preferred ahead of the Belgian International. He has been in great form in recent months, keeping 10 clean sheets and conceding 14 goals in 19 appearances and helping the team to reach the Champions League final.

But Klopp still wants to sign a new goalkeeper to compete with Karius and has been linked with a host of goalkeepers like Roma’s Alisson, Atletico Madrid’s Jan Oblak and the most recent Juventus’s Gianluigi Buffon.

The 19 year old has been the subject of intense transfer speculations since he made his debut for them but the club have always rejected a move for him.But the Italian giants are now willing to let the goalkeeper go if they receive right bid for him.

The report states the Reds will make an initial bid of £35 million for the Italy International, who could be brought in as a replacement for Mignolet.