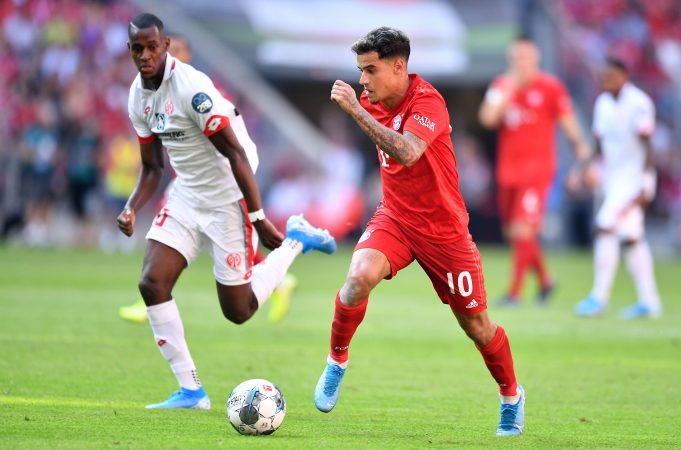 No Anfield return for the Brazillian midfielder.

Philipe Coutinho will complete one return this summer, but will obviously not be at Liverpool. He is currently on loan at Bayern Munich from Barcelona and the Bavarians have the option to buy him outright, but that is unlikely to happen.

Recent reports suggested that a move back to Livepool could be on the cards. The report adds that Coputinho has even privately told his friends that leaving Liverpool was a ‘big mistake’.However, Daily Mirror states that the Reds have no interest in bringing the 27-year-old back at the Anfield come next season.

Coutinho left Klopp’s side to join Barcelona in 2018 and has proved to be a great flop. He is already making big plans for a new environment, and that could be England. His present value is at €70m.

There have been reports that he could move to Chelsea this summer, but there is speculation he could go to Tottenham with who he negotiated last year. Eventually, no agreement was reached and he was shipped off to Bayern Munich.