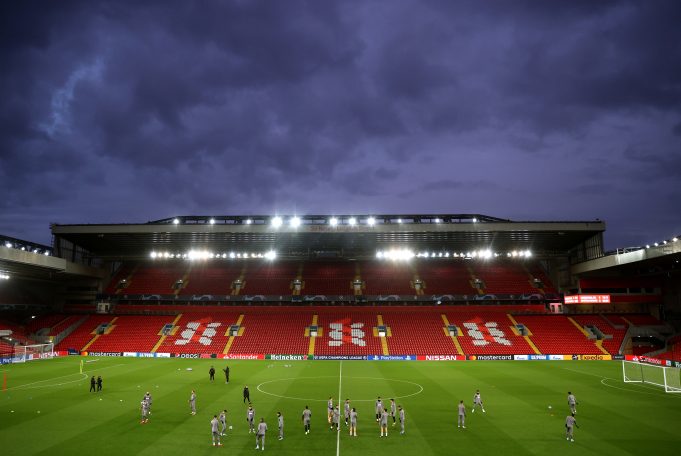 Government measures have encouraged people to go back to work but Liverpool will wait the Premier League’s green light.

English football club Liverpool will not continue with full training, despite the new measures of the government, revealed “Liverpool Echo”.

The Reds voluntarily stopped training on March 13 and opened their base on Friday, but only three players arrive at the same time to stay fit. On Sunday night, Prime Minister Boris Johnson announced the lifting of some key measures and a number of sectors could now return to work.

In the current situation, anyone unable to work from home, such as the manufacturing and construction sectors, is encouraged to return to work, Johnson said in an address to the nation on Sunday night.

“We now need to stress that anyone who can’t work from home, for instance those in construction or manufacturing, should be actively encouraged to go to work,” said the PM in Sunday night’s address to the nation.

However, Liverpool Echo claims that Liverpool will not open their base for mass training and will instead wait for the official protocol of the Premier League.