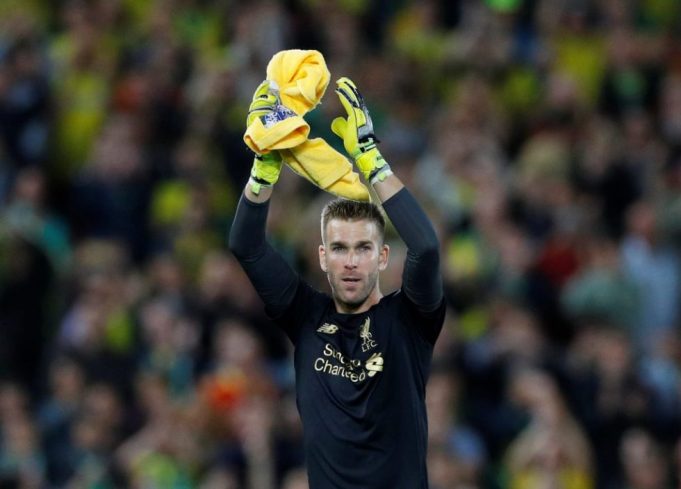 Liverpool have decided to stick with Adrian as their number two goalkeeper and it is unsettling.

Paul Robinson voiced his concerns which might be in line with how most Reds fans feel.

Speaking to Football Insider, Robinson said, “I personally think that he sticks with Adrian and gives him another opportunity. I am surprised that they have not already signed another goalkeeper knowing that Alisson will be out for 5 to 6 weeks.

“Adrian is having a wobble, he is not playing well and the only other fit goalkeeper is inexperienced so I just cannot understand why he has not addressed the situation yet. Liverpool have had the whole international break. It was the perfect opportunity.”

The domestic transfer market is open until Friday, 16 October. Two names were linked with Liverpool – Brentford’s David Raya and Stoke City’s Jack Butland. Both of them would have been significant upgrades to Adrian, who has come up short time and again for Liverpool.

Seeing how important, Alisson Becker is to Liverpool’s setup it would have only made sense to get someone of a similar profile. But it seems like Jurgen Klopp will be continuing on with Adiran set to stay at Anfield until next year. 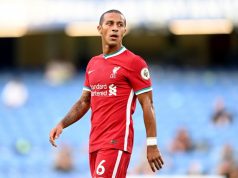