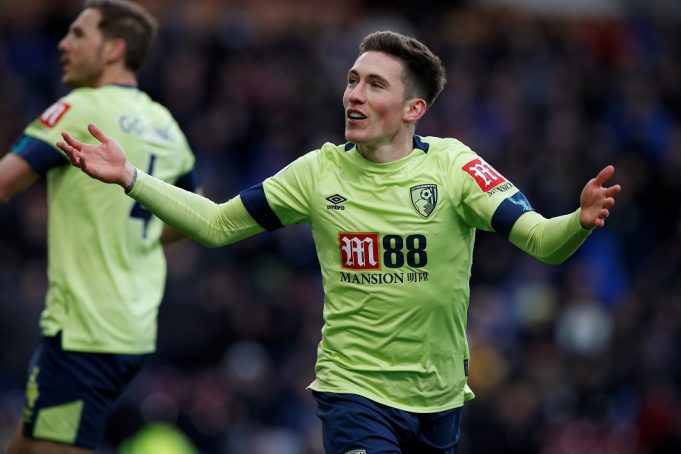 According to The Sun’s Alan Nixon, Liverpool are holding stiff on their £20 million demand for Harry Wilson.

Premier League outfits like Leeds United, Newcastle United and Aston Villa want him but are hesitant to meet his asking price.

Wilson became Wales’ youngest player at 16, surpassing Gareth Bale’s record while he was still an Anfield academy youngster. He has had loan spells to develop his game with Derby County and last season with Bournemouth. Seven goals in 31 appearances will give you a glimpse of the attacking prowess he has.

Technically good, a creative mind and brilliant set-piece taker, Wilson has the tools to become a top Premier League player but it might not be at Liverpool. He has failed to establish himself in the Merseyside ground and his path is visibly blocked by the boisterous front three of Mane, Firmino and Salah.

His best move would be to sign for any of the aforementioned clubs and become a regular in their squad. Leeds are the most ambitious, coming out of the Championship after 20 years and reputing a dominant attack under Marcelo Bielsa. Wilson has proven to be a real asset up front with the Cherries last season and he could the same in 2020/21. Should Liverpool lower their asking price or hold strong on their demands?